I wrote Saturday about how my favorite category of photos is those showing what people do to their surroundings. But that’s not my only area of interest.


I have always admired photos of people, but I rarely take them, except for the occasional family snapshot. That’s because I have a point-and-shoot camera, with a slow response time (by the time the shutter opens the person has already walked out of the frame) and until a week ago I had only a 3x zoom lens (I could rarely get close enough to somebody to shoot them unawares).


I like to take candids of people doing things. I think practically everything children do is photogenic. 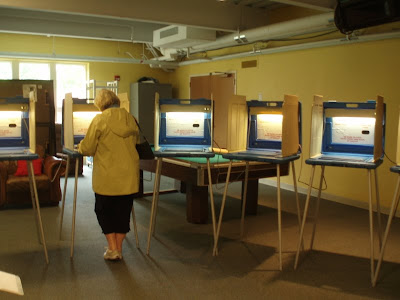 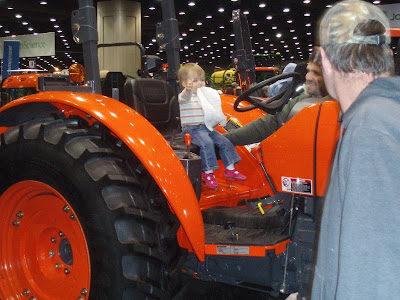 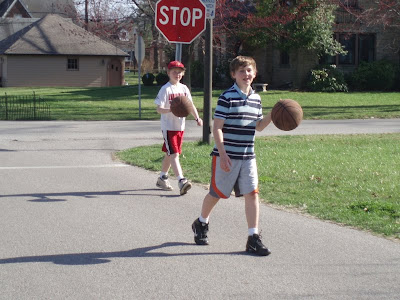 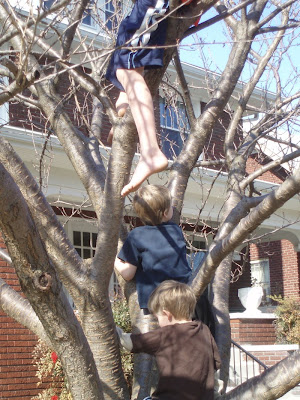 I like to take pictures of people taking pictures! Somehow if lots of other people have their cameras out, I don’t feel so intrusive with my own. 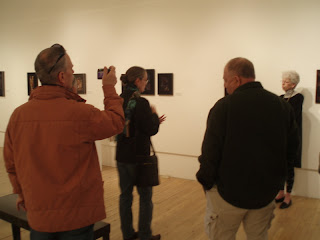 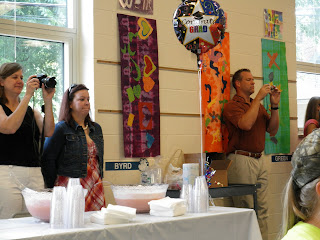 Now I have a 7x zoom on my new camera and suspect that people may start appearing more frequently. Here are a couple from last week. 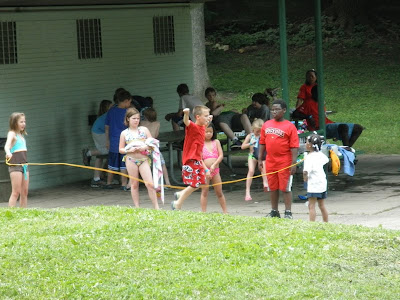 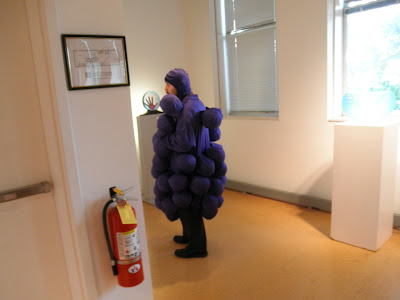 Posted by Kathleen Loomis at 9:20 PM