I wrote earlier about how Social Realism, a powerful art genre in the first part of the 20th Century, has done a vanishing act, at least from the standpoint of painting.  The role of depicting the poor and other marginal groups in society has passed to photography, both still and video.

You name the fringe group, there's a photographer who has documented it.  For instance, teenage drug addicts in Tulsa, Oklahoma -- Larry Clark (below). 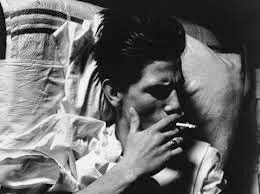 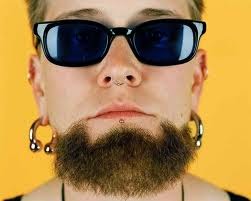 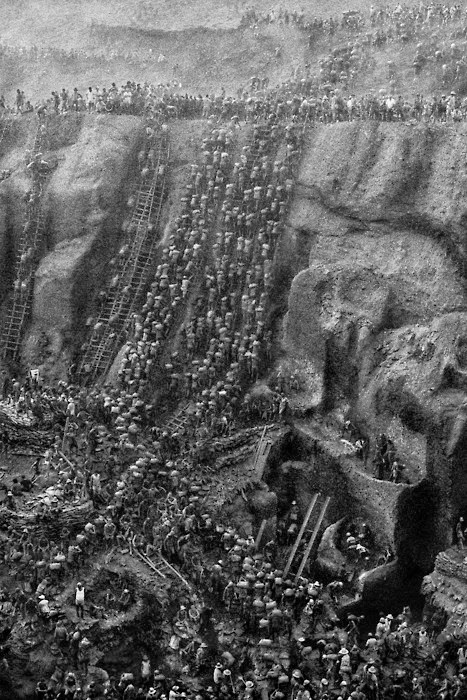 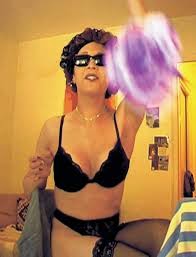 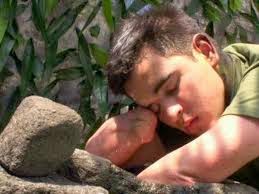 There's obviously no dearth of art photography documenting the ragged edges of society, and if we're unaware of either the art or the reality, it's not for lack of somebody trying to enlighten us.  But the preferred form changes with the times.

So imagine my surprise as I was googling away to find paintings made in this very decade in the good old Social Realism style. 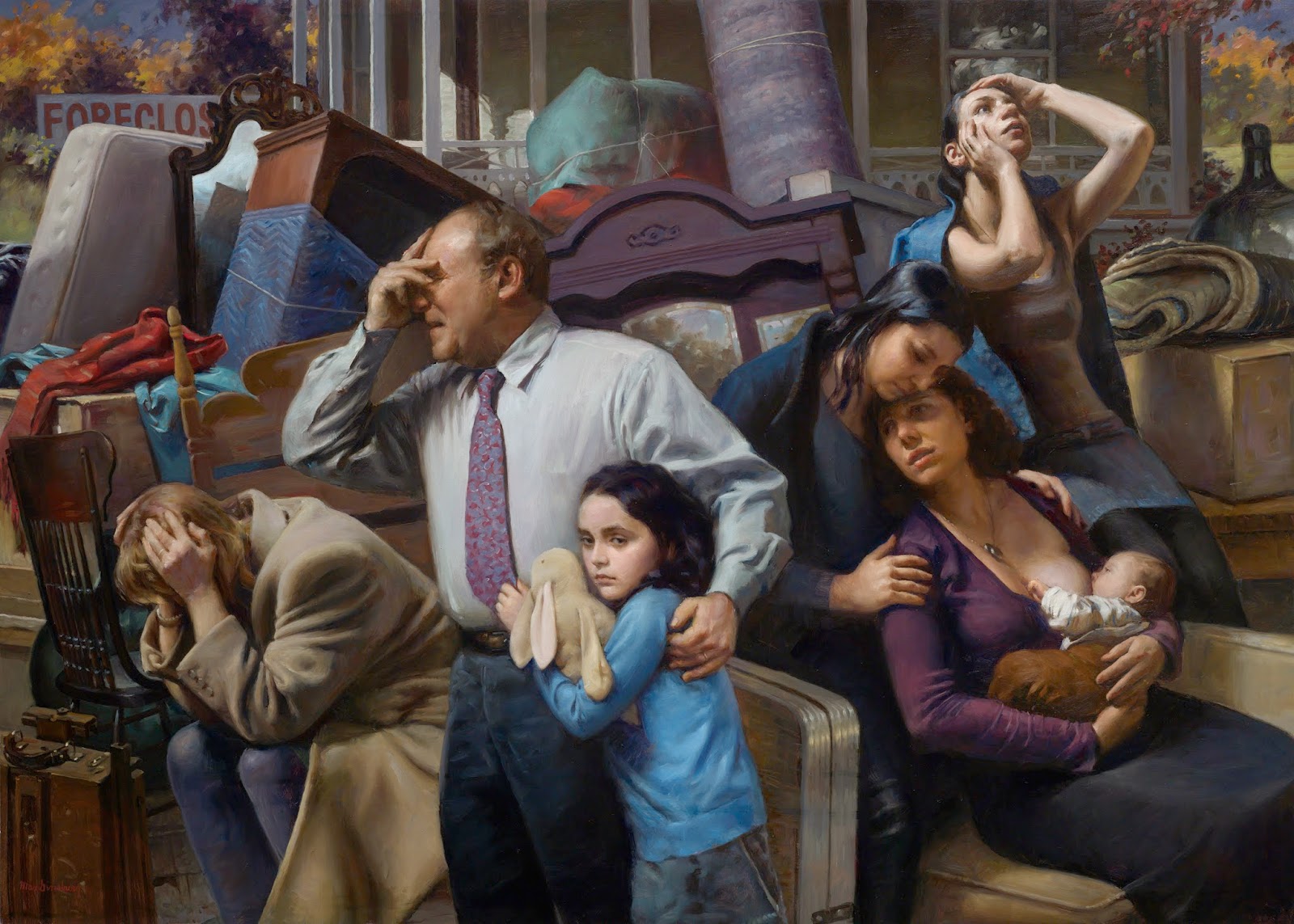 Had the man worn work clothes and the little girl a raggedy cotton dress, nothing in this scene would distinguish it from a painting of the 30s.  "I choose to paint realistically because I believe realism is truth and truth is beauty," Ginsburg writes on his website. "I believe that realism can communicate ideas strongly."

Although this approach is out of fashion, the desire of the artist to document the situations of the non-elite clearly continues.  It will be interesting to see whether photography in its turn will become old-fashioned as a means to accomplish this, and if so, what genre will take its place.