Whatever happened to social realism?


My art book group was reading about Ben Shahn, the great Social Realism artist of the mid-20th Century, and the question came up, is there any Social Realism in today's art world?  That movement, you will recall, pictures ordinary people, especially the poor and downtrodden of the world, and implicitly criticizes the power structures that keep them down.  It includes a lot of great art. 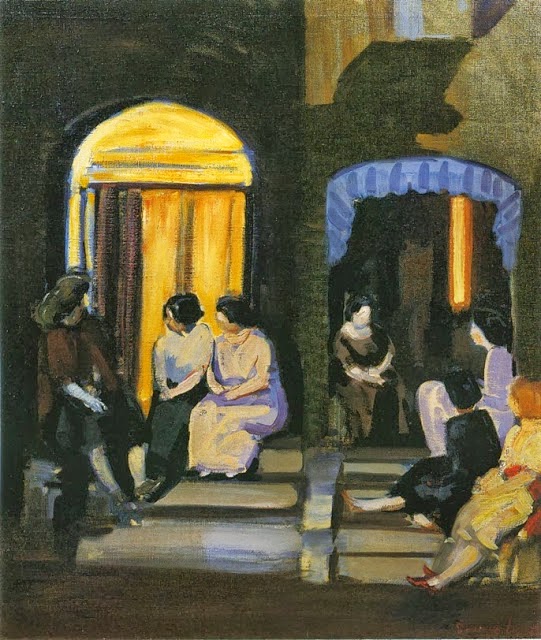 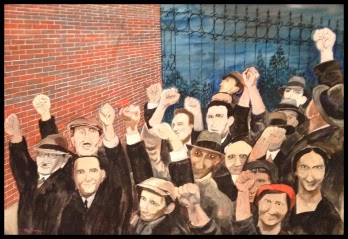 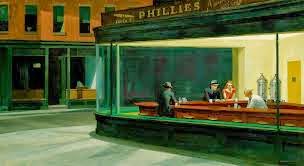 One of the most enduring projects of Social Realism was the monumental effort by the U.S. Farm Security Administration to document poverty during the Depression.  Many unemployed artists, including Ben Shahn, worked for the FSA and produced photos that we all recognize. 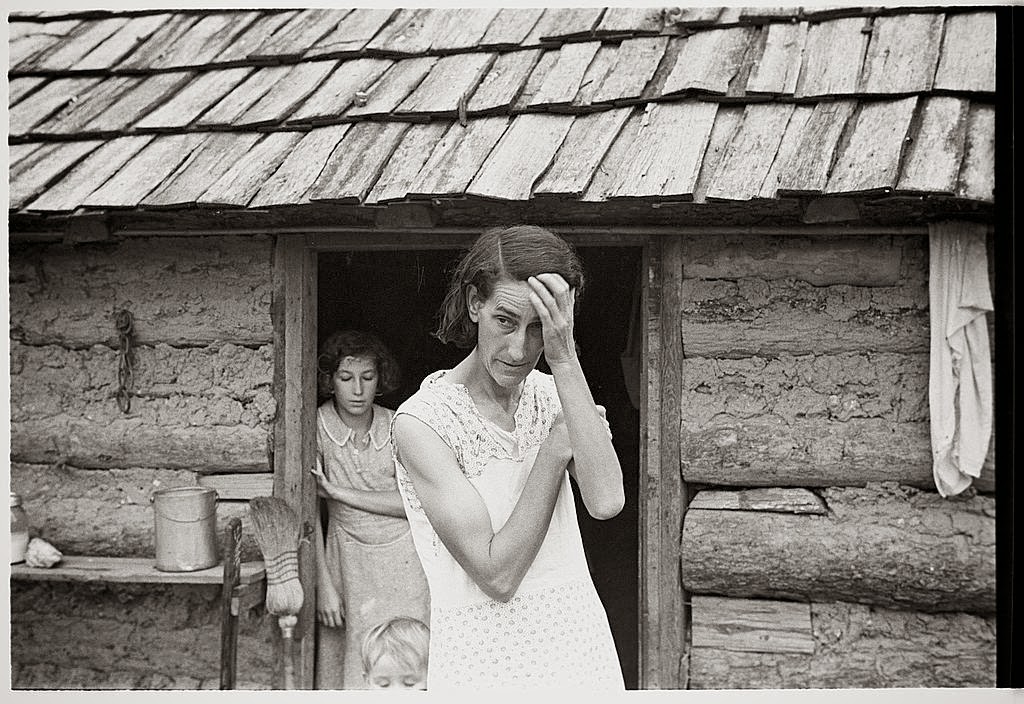 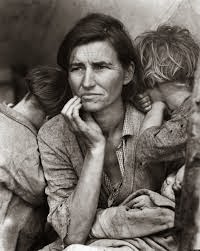 The poor we still have with us, but at least within the realm of painting, there seems to be little interest in High Art lately in documenting their lives.

What happened to Social Realism after its heyday?  We thought of several factors.  First, photography seemed to be a much better way of depicting the details of real life, and proving that extreme conditions aren't just a figment of the artist's imagination.  The FSA photos themselves were Exhibit A for that argument.

Second, Abstract Expressionism made realistic painting seem so old-fashioned.  And subsequent trends in art -- Pop, Conceptual, Minimalist, whatever -- seemed equally bent on distancing themselves from anything from previous generations.  Painters who did stick with the old traditions, such as Andrew Wyeth, may have been popular with the public but were never fully accepted by High Art.

Third, irony came to rule American culture, making it terminally uncool to be earnest or sincere.

Enough for one day; I'll write more later about what Social Realism has become in the 21st Century, as far as I can figure out.
Posted by Kathleen Loomis at 6:32 AM