The writing on the wall

News flash from Hobby Lobby: apparently it's trendy to put letters on your wall.

I found all kinds ready to hang, some classically beautiful: 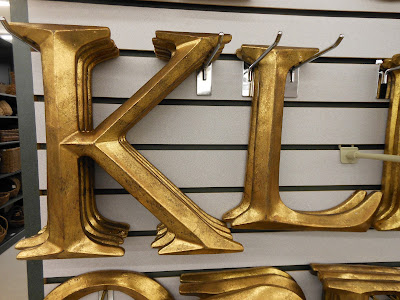 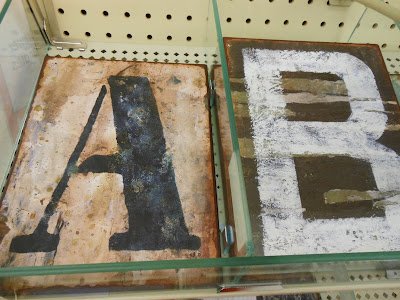 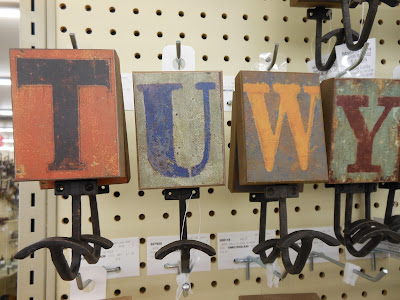 and some not so good-looking: 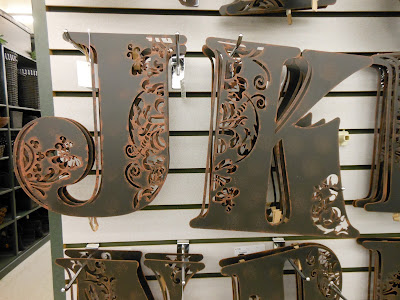 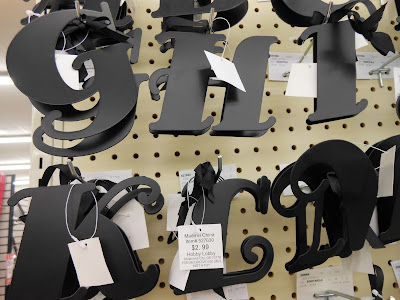 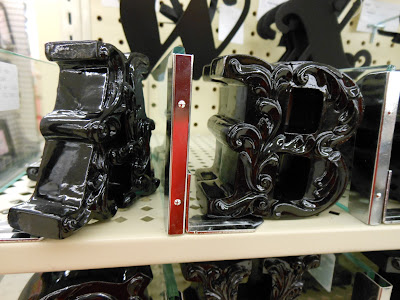 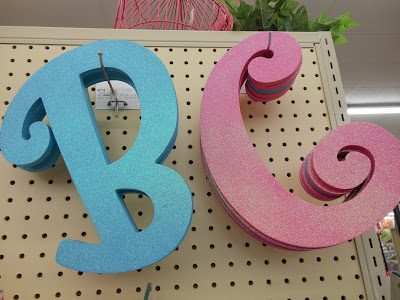 And many more ready for you to paint, decoupage, wrap or whatever.  I counted at least nine different kinds and sizes, made of wood or cardboard, which I won't bore you with.  Here's the best of the bunch, typographically speaking: 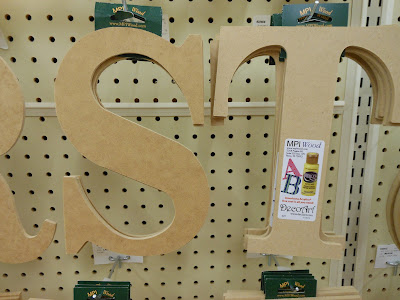 I suppose that most people who buy these letters will buy enough to spell out their names, even though that's typographically questionable. All-cap words are often hard to read, especially with godawful typefaces such as the pink and blue glitter jobs above. What, you didn't notice the glitter in the photo?  Sorry, bad photography.

In my household there are lots and lots and lots of letters on display, but sitting by themselves rather than spelling things.  And all of them led a functional life before they retired to become decor.  Some are printer's type: 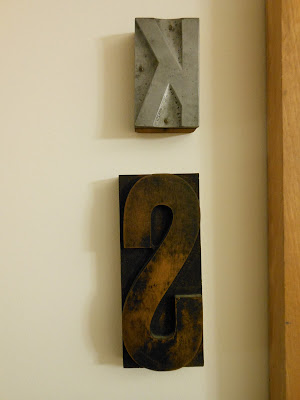 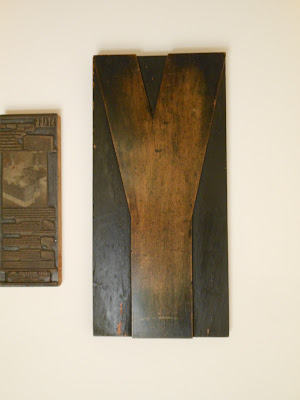 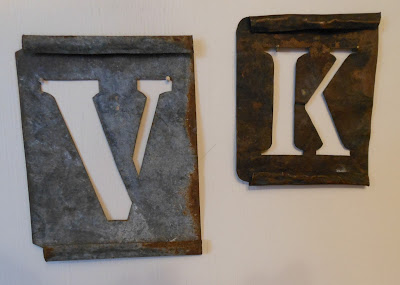 And some aren't technically letters at all.  This is a piece of rusty metal that my friend Debby found on the railroad tracks and gave to me because it sure looks like a B and she knows I will give a letter a better home than just about anybody. 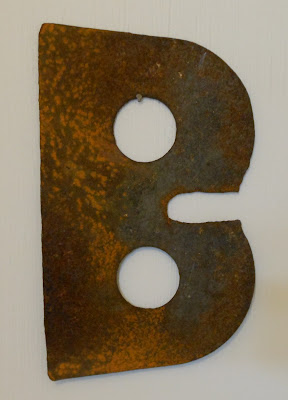 You know I'm a snob about letters, so it won't surprise you that I like my "real" letters better than the made-in-China models.  Either way, there are a lot worse things you could put on your walls than the alphabet.

Just try not to put this on your sofa: 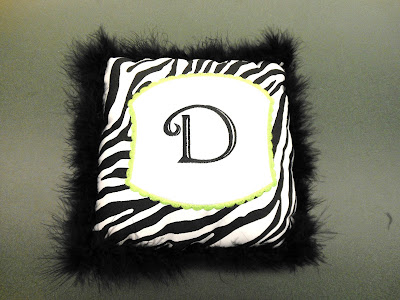 Posted by Kathleen Loomis at 6:29 AM