Fashion Survival Guide -- too late for me


Oh, I am so out of it, and every now and then I am dramatically reminded of that fact.

This week's newspaper includes the "Derby Style Survival Guide -- Tips and tricks to get you through Derby."  That's the Kentucky Derby, which occurs every year in our town, and the news media subscribe to the fable that everybody goes to the track, all dressed up.  This is similar to the media fables that everybody gets all dressed up for New Year's Eve and that everybody hosts a big party for Super Bowl.

Although I neither attend the track nor get dressed up, I did read the Survival Guide to find out what I am missing.  And found lots. 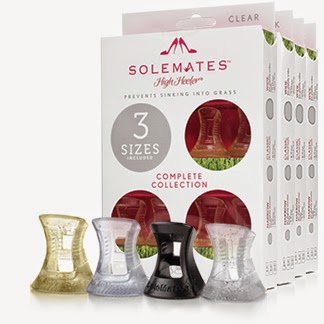 To prevent my high heels from sinking into the grass or between the cobblestones, I should buy some little plastic caps to put on the heels. For only $100 I can get 12 pairs in various sizes and colors, in case I don't know yet what shoes I'll be wearing.

And I further learn that if I go to the track two days running, I need to wear different shoes, because fer sure I'll get blisters and "there's nothing more excruciating than slipping the same pair of shoes with the same pressure points over yesterday's sensitive spots."

Next, it seems there's a size limit on purses brought into Churchill Downs -- 12 inches maximum in any direction.  That strikes me as plenty, since I typically don't carry a purse at all, just a little pack with my credit cards and some bills.  But if one cubic foot of stuff isn't enough, I should put the extras into a plastic bag and have my husband carry it in with the food.  (Oh wait -- I have to do food too?) 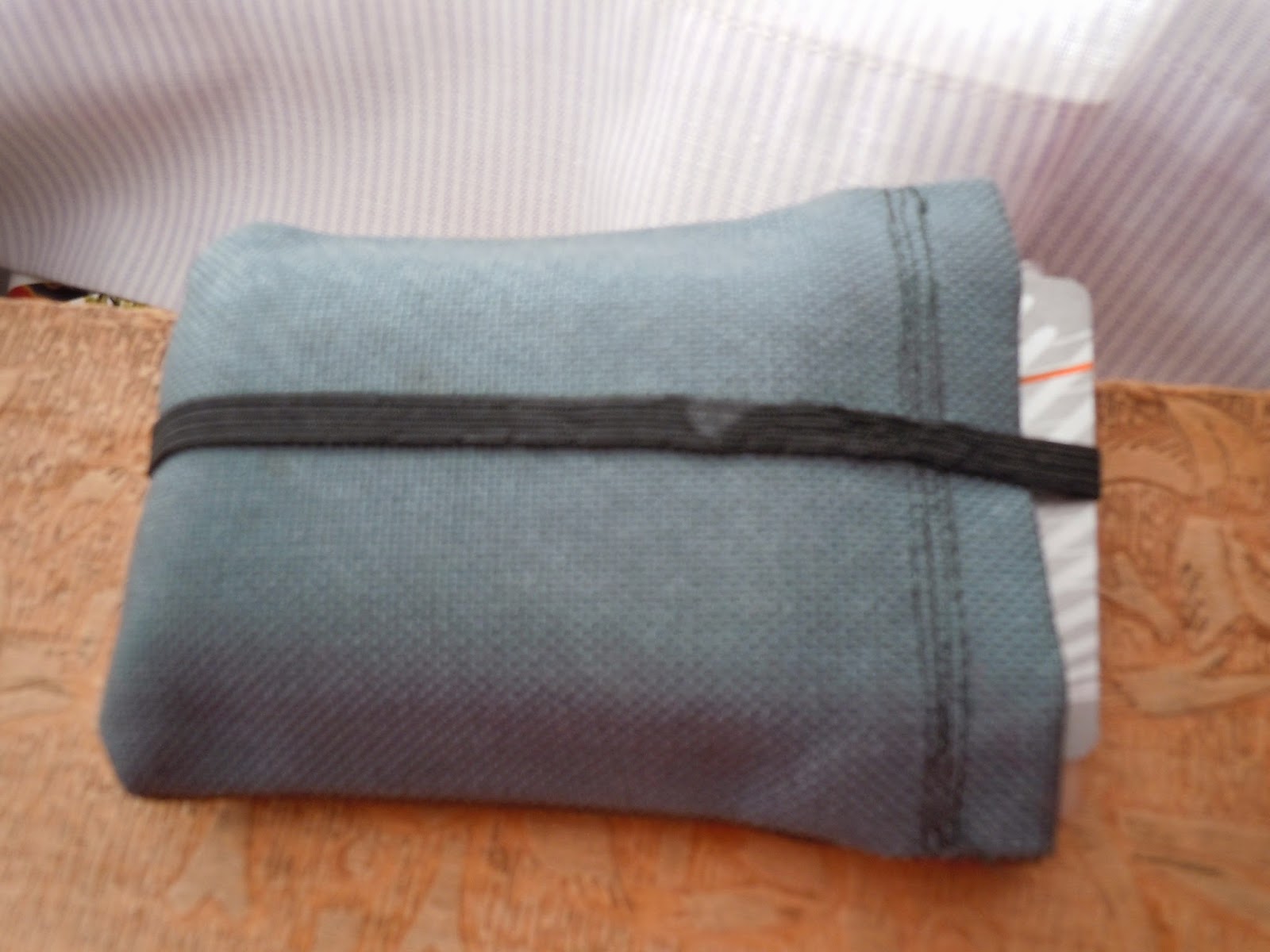 
So what am I supposed to be carrying?  Among other things, a rolled-up plastic poncho or clear garbage bag in case of rain, band-aids for those blisters, blotting paper (smaller than a compact and "much prettier than powdering all day long"), makeup, aspirin, sunscreen, and individually wrapped Shout stain remover. 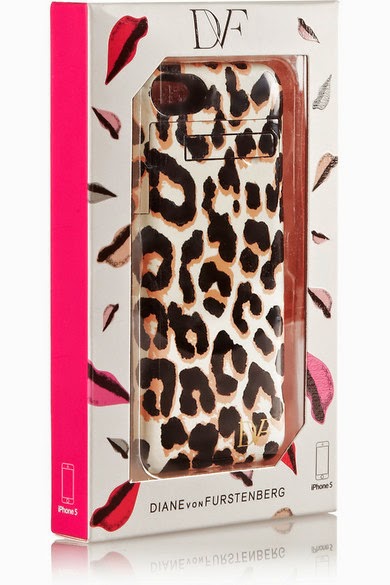 And of course my cell phone, because "you'll be making bets for those who didn't make it there, checking in with the babysitter, trying to locate other friends at the Downs..."  And by the way, I need to buy an "adorable" charging phone cover for only $95 to keep my phone charged, in case I forget to plug it in before I leave home.


But all that pales in importance before THE HAT.  Or rather, the fascinator.  I had never even heard the term "fascinator" until last year when the newspaper started writing about Derby fashion, but now I know that it's one of those frou-frou things you wear on your head, bigger than a barrette but not big enough to be called a hat.  There's also something called a "hat-i-na-tor" but that's too complicated for me to even think about.

Now I learn that "the reason some women don't love fascinators is they don't know how to wear them."  I can identify with that.  The wrong way is to slip is on like a headband.  The right way is "to place the headband down into your hairstyle."   And for only $3.49 I should buy a pack of hairpins to keep it there. 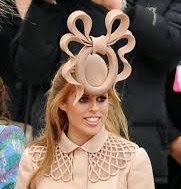 In my household we observe Derby Day in a different way.  Traditionally in Kentucky you plant your tomatoes on Derby Day, although my husband is in charge of that so I don't need a special outfit.  I usually take a walk (with a real hat, not a hat-i-na-tor, and with low-heeled shoes that don't give me blisters) and work in the studio so I don't have to worry about carrying a purse or my cell phone being charged, not to mention that blotting paper.  At 5:30 we gather in the TV room with drinks to watch the race, and if I spill some on my shirt I don't worry whether I have any stain remover in my plastic baggie.

Life is better in the slow lane.


Posted by Kathleen Loomis at 5:37 AM