Prayer flags -- good or bad (the other side)


Having done a good job yesterday of putting forth why prayer flags are bad, let me do the other side of the coin today.  I checked into some of the recent blog posts about how prayer flags are being used in real (non-Buddhist) life and discover that they're being used as little banners or cheerful signs rather than having much religious or symbolic significance.  They're being hung over sickbeds or outside houses, conveying good wishes to people having difficult times.

And what's wrong with that?  Nothing, except maybe the name "prayer flags."

I've made little doodads for similar occasions, sometimes tiny quilts and sometimes collages.  They're perfect for times when you want something more than a card to say thank you or happy birthday or get well. 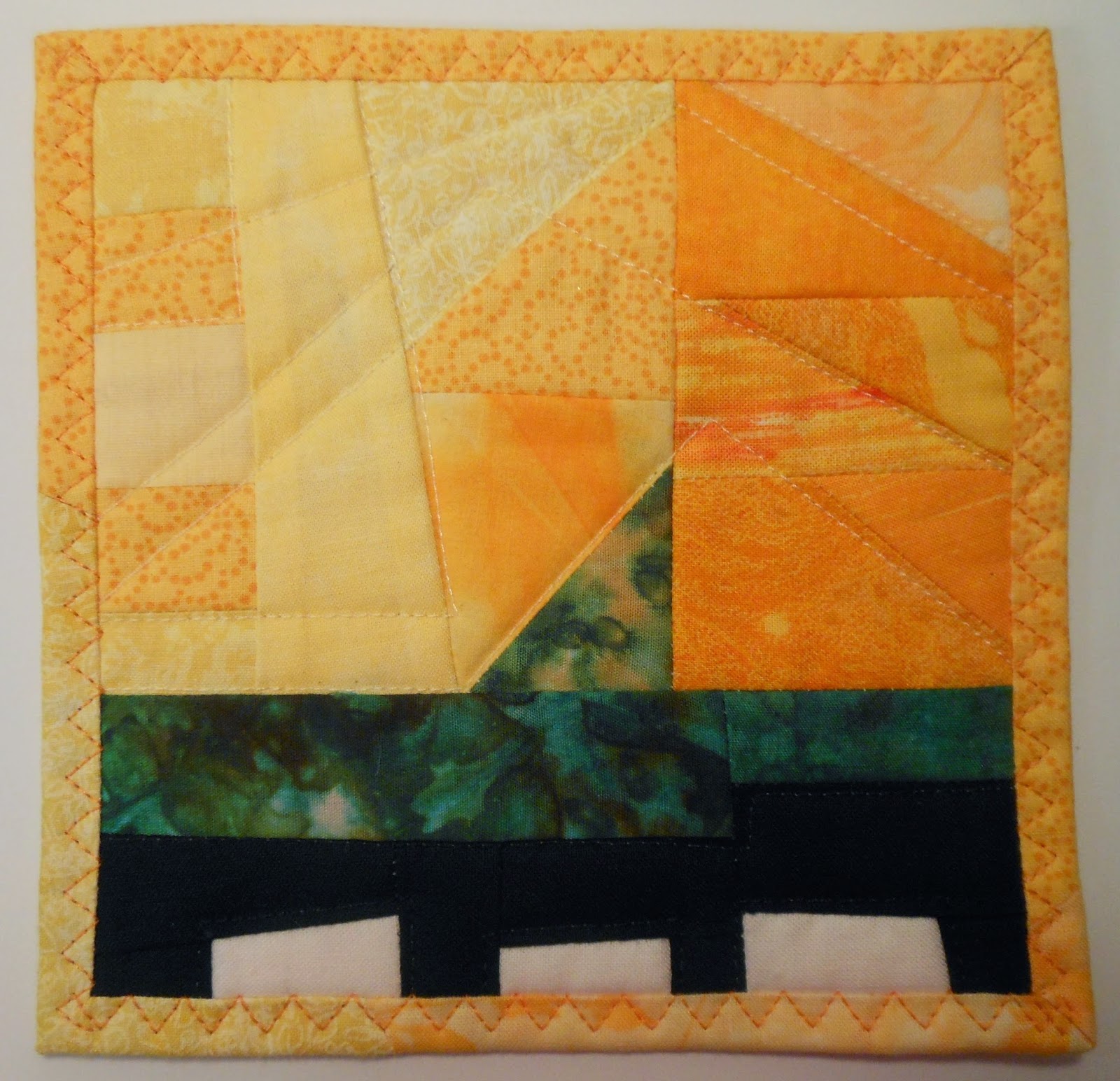 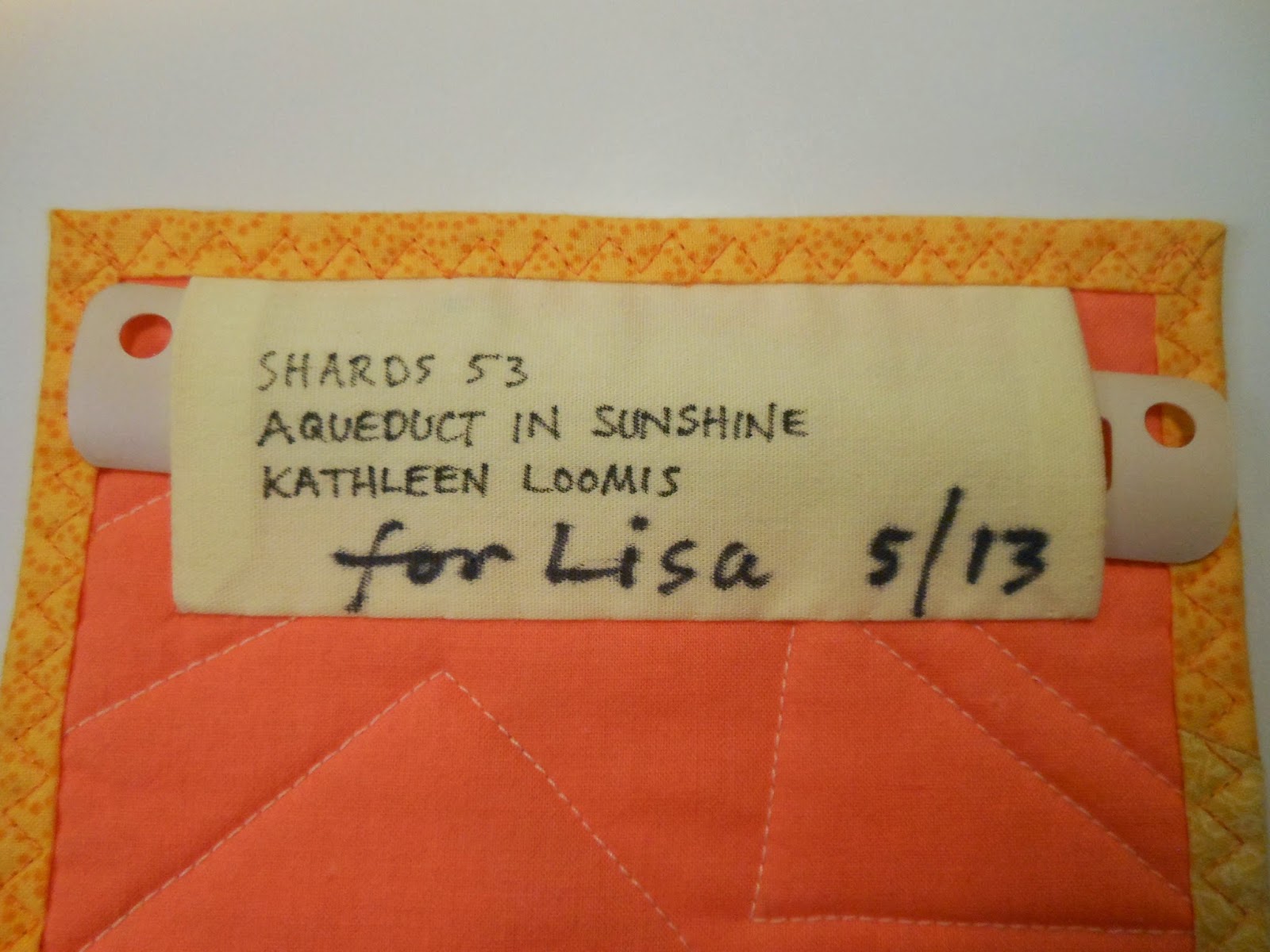 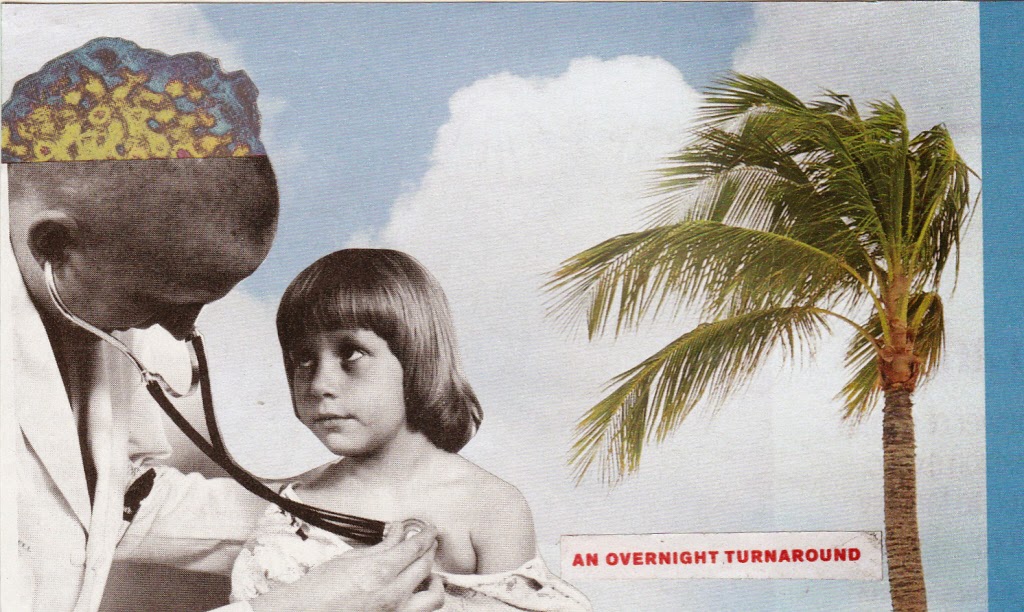 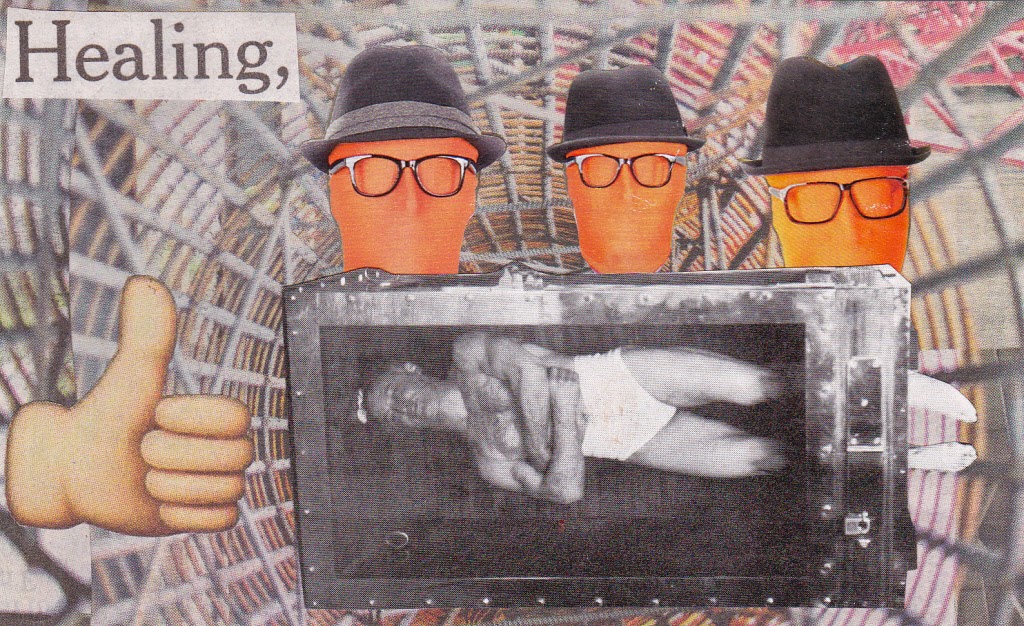 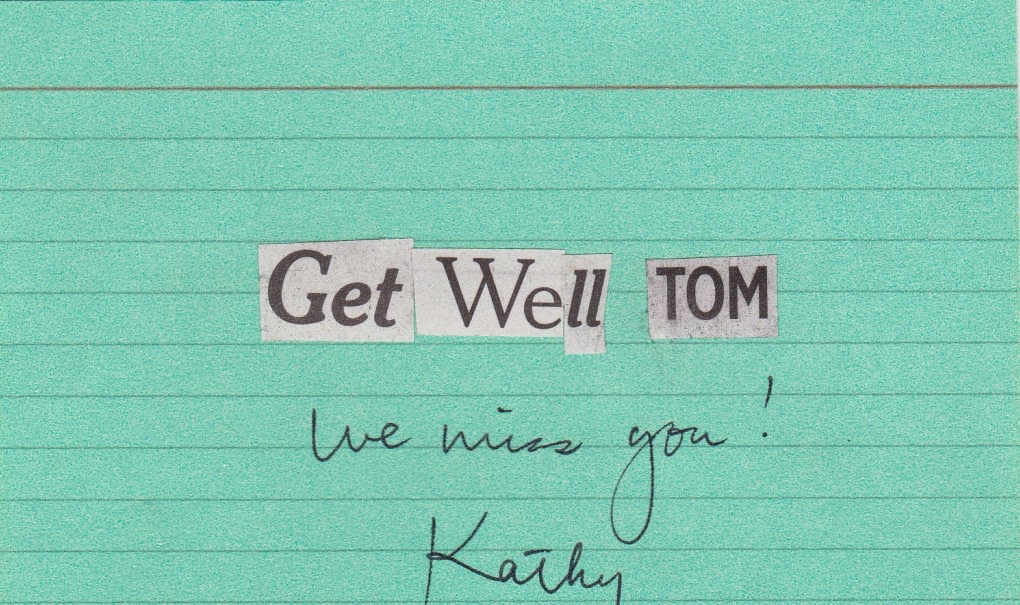 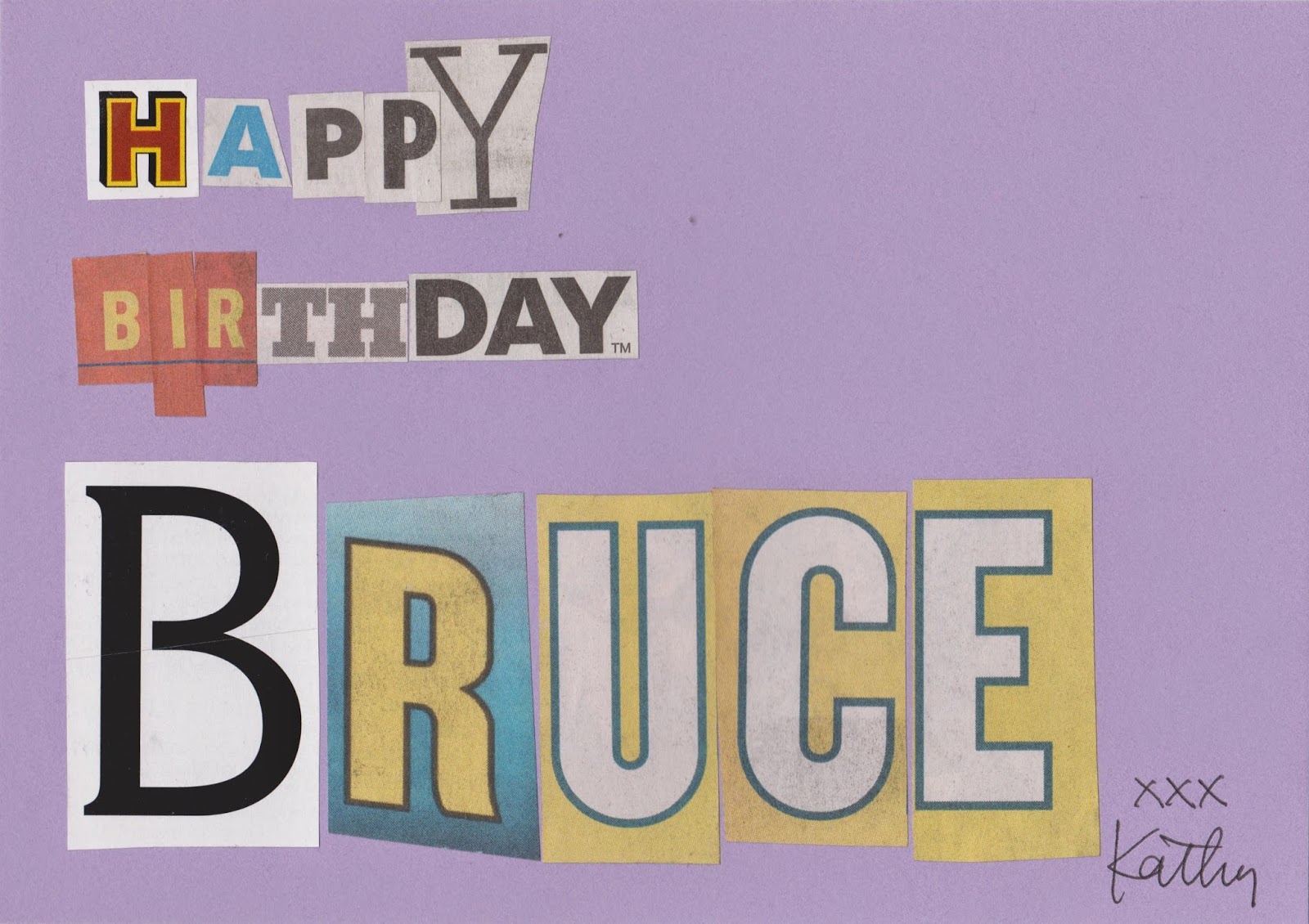 I suppose if you made a bunch of these and hung them from a cord you could call them prayer flags, and they would have exactly the same spiritual significance as the prayer flags being made by some in the fiber art/craft community today -- or as the get-well cards that other well-wishers might send.  In other words, whatever fond wishes or prayers you put into them will be received in whatever frame of mind the recipient is in.  Maybe they will have religious content, maybe not -- it doesn't really matter.

If people called these little doodads "get well flags" or "wish pennants" or something, I would have absolutely nothing to quibble at.  In fact, I would cheerfully sign up for a blog hop or whatever to show some that I have made, and suggest ways that other people could make some for their own friends.  But something about the term "prayer flags" strikes me as inappropriate, not least since prayer may or may not be a part of the package.  It's just as inappropriate as if people in some non-Christian culture were to wear cute necklaces that they called "rosaries" or in some non-Jewish culture were to wear little knit caps they called kippah or yarmulkes.

And finally, let me walk back some of my comments from yesterday's blog post, when I was complaining that when you appropriate images or symbols from another culture it can't lead to good art.  I still stand by that statement, but I was probably too harsh in discussing the prayer flag trend in terms of art, just as you can't use the term art when discussing much of the stuff described and sold to or made by fiber craft enthusiasts.

Again, it's nomenclature -- maybe if magazines promoting wish pennant challenges wouldn't use the word Art in their titles I wouldn't be roused so frequently into crabbiness.  What most quiltmakers produce is decorative craft, even fine craft, but it's probably not art, certainly not High Art.  If we could all agree on that we (and here I mostly mean I) wouldn't get caught in the quicksand of trying to apply the standards and expectations of High Art to stuff that isn't in the same ballpark. 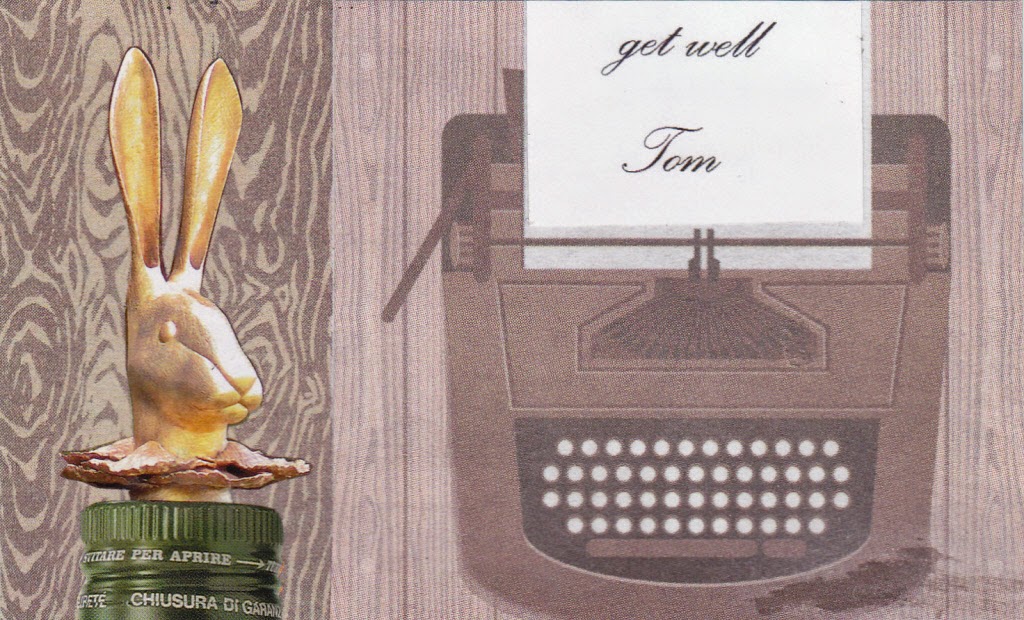