I've written before that because my daily art project this year has no rules regarding format or medium, I can explore lots of approaches to the theme "maps."  Recently I've started a new approach, finding a reference in the newspaper to a place that I've been, then illustrating it with a map.  Here are the ones I've done so far.

Some are faraway places from foreign travels, such as Brazil and Germany: 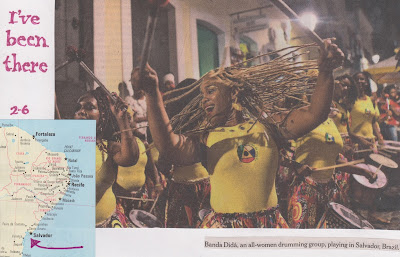 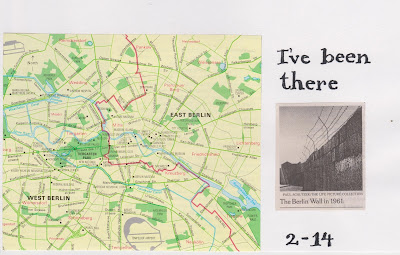 Others are run-of-the-mill US places that many of you have probably been to also, such as O'Hare Airport, although I'm willing to bet that I've been there more times than most of you (unless you live in Chicago). 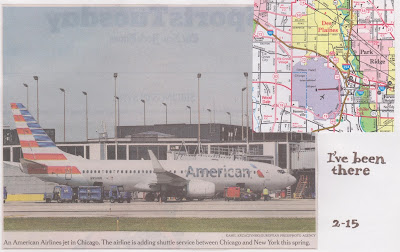 And still others are out-of-the-way US places, such as Quincy IL, where I spent a trimester of graduate school living in the Lincoln-Douglas Hotel, an establishment without a public ice machine, necessitating my learning to drink scotch neat. 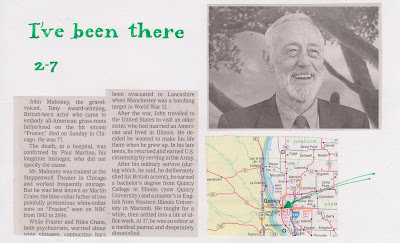 I'm mounting these on 5x8 index cards, and at the end of the year I'll probably make them all into an accordion book.  But should it be horizontal or vertical??  Or both???