Just home from an art week in California -- five museums in five days.  And what a wonderful week to be in Los Angeles!  While we were there they had five or more inches of rain, depending where you were, along with mudslides, waterspouts, tornadoes, flooding, snow, mandatory evacuations, road and airport closures and general distress.  Four of the five museums have only outdoor cafeterias, and the bus always has to park a  l-o-n-g way from the front door.  Good thing the art was great!  I'll write more about that later, but here are my daily photos. 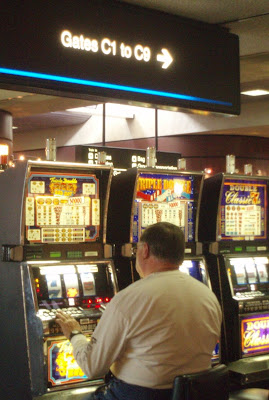 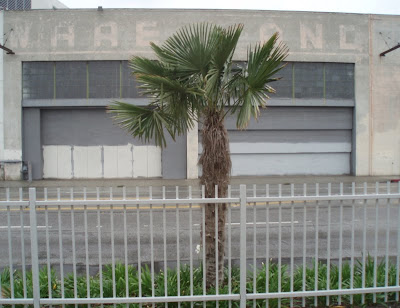 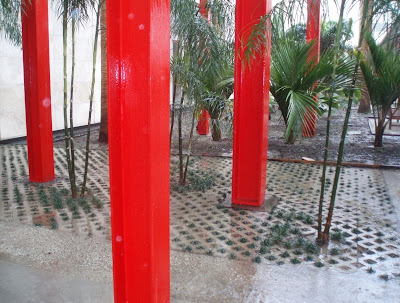 January 18 -- Los Angeles County Museum of Art in the rain 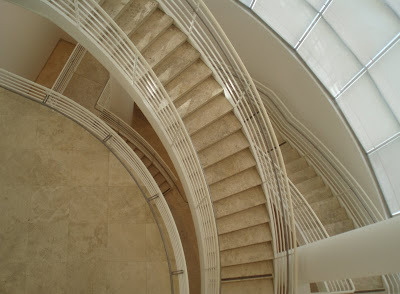 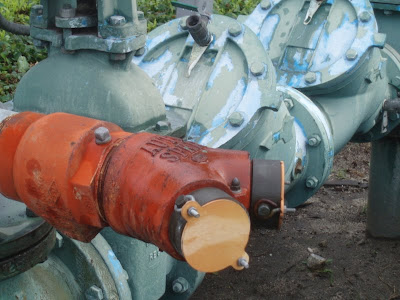 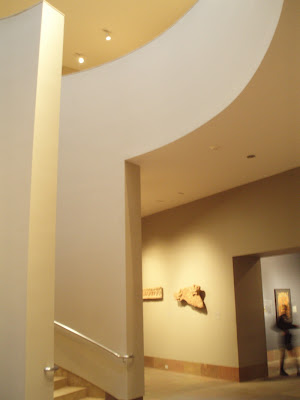 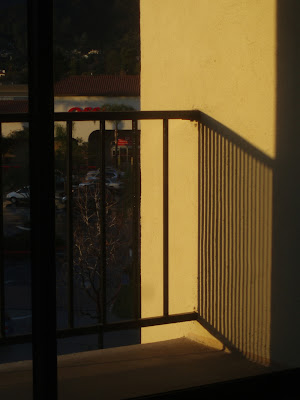 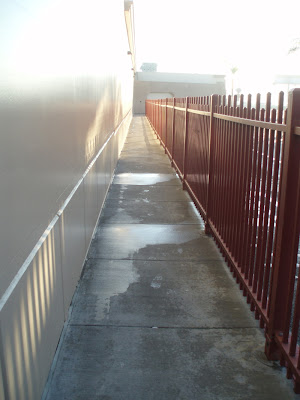 Posted by Kathleen Loomis at 10:50 PM