As part of her week with us, Dorothy gave a lecture focusing on her activities in the "outback" of two countries, Australia and Canada.  These activities have culminated in a show that has just closed in Peterborough, Ontario, and will travel to two other venues in Canada.

She points out that Australia and Canada are similar nations in many ways:  They're both huge countries with the great majority of the population clustered on the edges, with vast expanses of sparsely settled, ecologically fragile territory that few people ever get to see.  They were both British colonies, with substantial numbers of people who were transported there as punishment.  Both are rich in resources.

Dorothy has been traveling to Australia for 20 years on a variety of travel, teaching, study and artist residence programs.  Recently she received a grant from the Canadian government to conduct two parallel art projects on the two continents; in both places she would go to a remote location for several weeks, getting to know it, collecting both natural and manmade artifacts, and dyeing paper and fabric with indigenous plant and earth materials.  Then she made a new set of works reflecting her experiences.

In Australia, she visited a sheep station in the Flinders Ranges of South Australia, north of Adelaide.  In Canada, she went to Pangnirtung on Baffin Island, 1600 miles north of Toronto, close to Greenland. 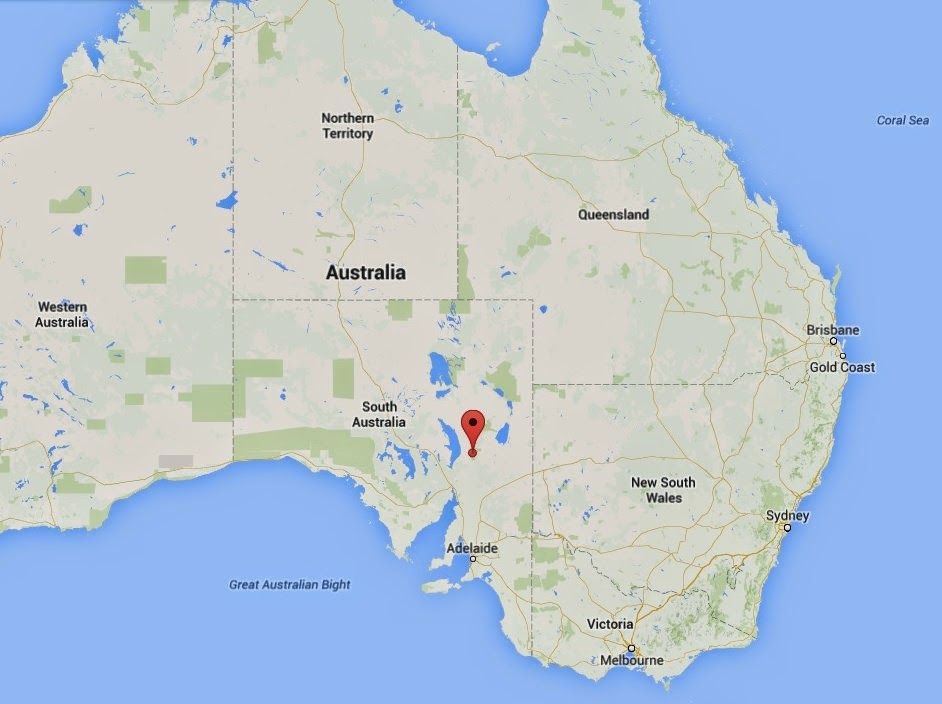 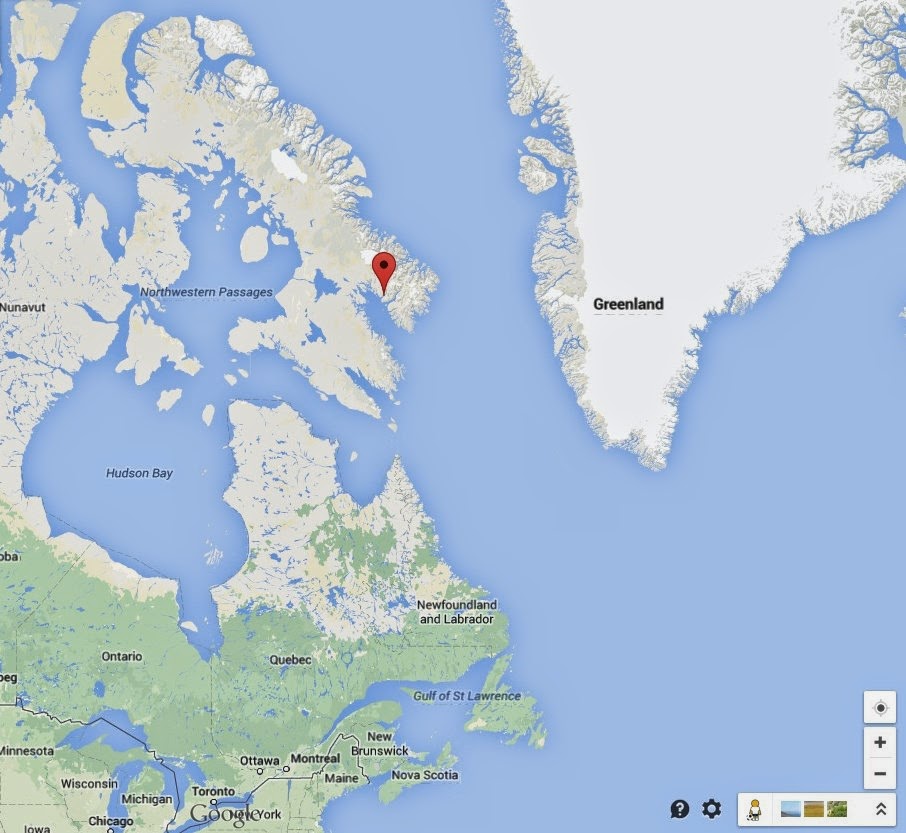 "My work is about being in a particular place and using what's there," she said.  "I want to get out into the landscape, experience the land, get to know a place by handling the materials."  For instance, she hiked barefoot on the delicate tundra to get a feel for the tiny, stunted vegetation.

On both these visits she brought Japanese handmade paper, tough enough to hold up in a dye pot, and colored them with natural pigments from plants and earth.  She also collected things like rusty nails and broken tools from the sheep shearers, which came home to become part of the "museum" section of her show.

"Collecting has always been an important part of what I do, since I was a little kid," Dorothy said.  "My way of journaling is collecting."

After she came home from her trips, she made some of her characteristically huge fiber pieces to reflect her travels and learnings.  Here's one inspired by the Arctic summer, with 24-hour daylight that often leads people to stay up all night in euphoria.  Dorothy asked one of the locals how they dealt with not being able to distinguish between "day" and "night" and was both chagrined and charmed at the response:  "When we're tired we go to sleep." 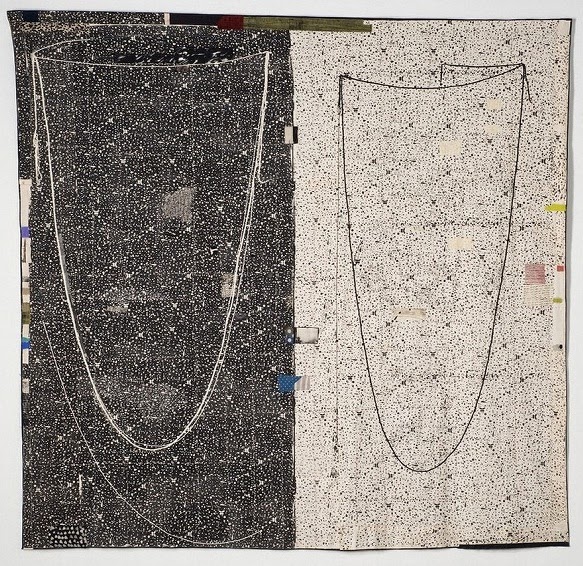 Here's a piece about the fjord on which Pangnirtung is built. 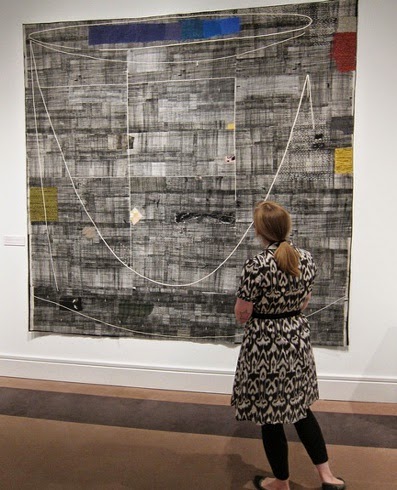