A year of found art


You know I'm a devotee of regular art -- projects in which you commit to making something every day, week or month according to the rules set at the outset.  I've been doing daily art every year since 2003, which you can check out at my other blog.  These projects have been my personal activities, but for some time I've also had the pleasure of doing regular art with a partner, Uta Lenk, my quilting pal in Germany.

We started out in 2010 and 2011 by exchanging emails every day, each with at least one photo.  Then in 2013 we did thirteen posts, each consisting of thirteen images of thirteen objects. 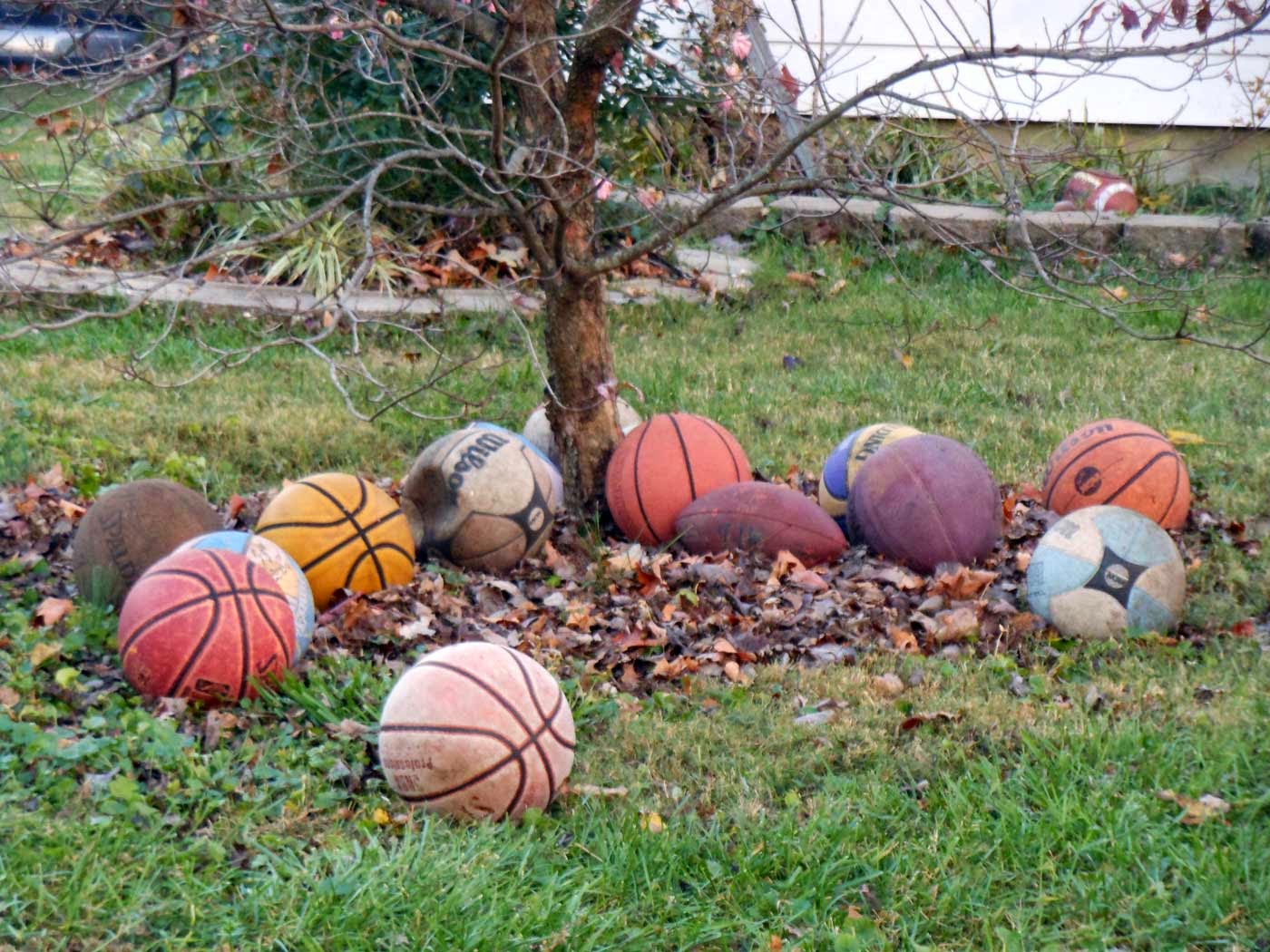 Last year we changed the rules and exchanged photos of "found art" --  accidental patterns and compositions created by man or nature and discovered by camera-carrying observers.  We had both enjoyed taking this kind of picture in the past, so we didn't have to search very hard to come up with our weekly contributions. 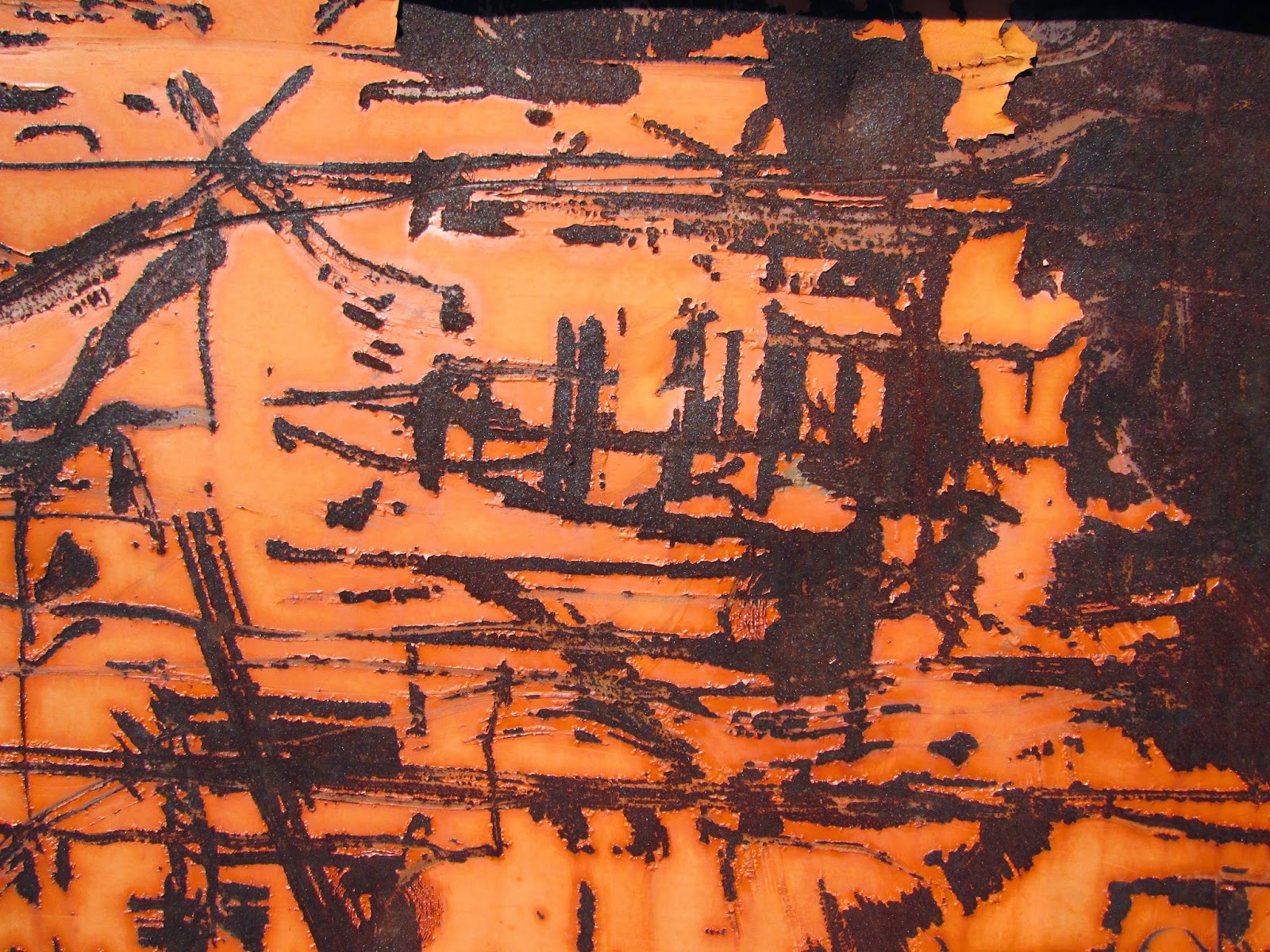 One of my favorite places to find found art is on the sides of dumpsters.  They get scratched up by rough handling, then they rust in the scratches, they attract graffiti, and occasionally they get painted over, yielding surfaces that remind me of Pollock or Rothko. 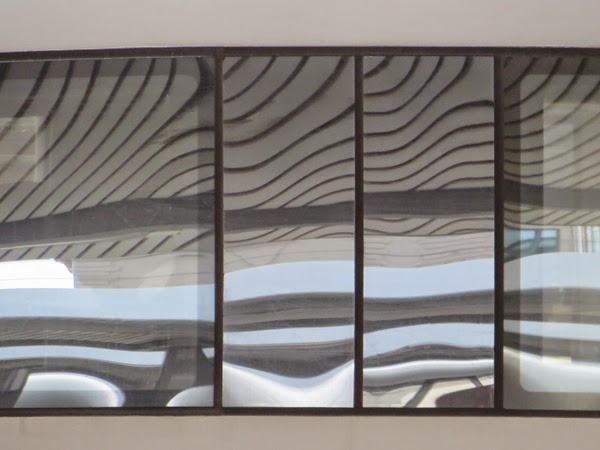 One of Uta's favorite subjects is reflections, and she's much better than I am at finding them.

I'm posting our found art to the blog we started in 2013, Dreizehn Thirteens, in case you want to see what we have been up to on both these projects.

And yes, we're doing a joint project this year too, but for now it's just between the two of us.  We'll fill you in later.