I'm usually a big fan of Andy Warhol because I think he was instrumental in several of the big themes of contemporary art that I love -- multiples, grids, images from low culture, carrying his camera everywhere.  But I was annoyed to read in the New York Times this week about a body of his work that I had not been aware of.

These are called the "unstitched-stitched photographs" or "sewn photographs," in which Warhol chose a photo, made four, six or eight prints of it, and "hired a woman" to sew them together.  According to the Times, "at the time of Warhol's death, a stack of the photos was found next to a sewing machine, waiting to be stitched.  Recently, the Warhol Foundation's board decided that the best disposition was to have them stitched as Warhol intended, by the Fabric Workshop and Museum in Philadelphia." 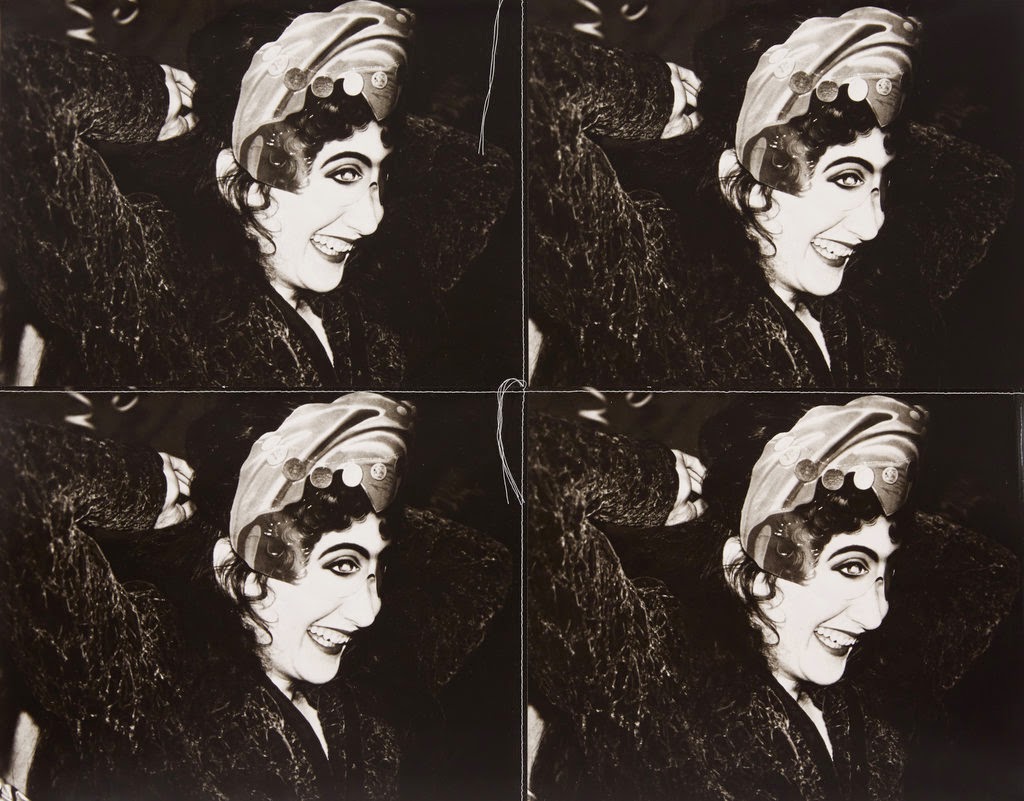 First, it always annoys me when artists decided that some form of needlework is just what the doctor ordered for their pieces, so instead of figuring out how to do said needlework, they have their girlfriend, wife or mother do it for them.  At least Warhol paid somebody to do the dirty work, unlike, I suspect, Claes Oldenburg (wife), Faith Ringgold (mom) and a lot of others I could name.

Second, now that Warhol is dead and Seriously Famous, they decided that sewing the photos together is So Important that it takes a Seriously Important institution to do it, not just some anonymous woman.  One might argue that "as Warhol intended" was to use an anonymous woman, not a Seriously Important institution (although the Fabric Workshop was founded just as Warhol was beginning this series, he didn't see fit to use them for these works). Why not just hire some unemployed garment worker to do the job?

Posted by Kathleen Loomis at 6:03 AM