Gee's Bend in the news again

It takes a slightly different tone than the adulatory reviews that greeted previous appearances of the quilts.

Yes, the reviewer loves them, and points out, "What makes this tradition so compelling is that unlike most quilts in the European-American tradition, which favored uniformity, harmony and precision, Gee's Bend quilts include wild, improvisatory elements: broken patterns, high color contrasts, dissonance, asymmetry and syncopation."  (A great checklist for quiltmakers looking to bust loose.)

But she also observes, "The dire need for warmth and comfort that drove these women to create innovative designs... is happily a thing of the past.  As much as this exhibition is a record of the present, it also suggests that the soulful stitching tradition from the bottomlands may be near the end of its run."

Physics brought us the famous Heisenberg uncertainty principle, which maintains that the very act of observing something changes it.  Moving out of the realm of physics, the same effect occurs when a previously sheltered individual or tradition gets discovered and is dragged into the modern celebrity machine.

The Times reviewer points out, for instance, that since the Gee's Bend quilts are showing up in museums, the makers have started giving them titles.  And she suggests that the earlier quilts (these were all made since 1990) "made after picking cotton, between chores and child-rearing, have a slightly more breathless quality."

Once you've had stamps issued picturing your quilts, once you've toured the country attending opening receptions at museums, once they're making rugs in China from your designs, it's never the same.

I've observed the same thing with a lot of Kentucky folk artists.  Once upon a time they sat on the porch up the holler and painted or whittled wonderful things that they sold for ten bucks.  Then they were discovered, and their work started selling in four or even five figures.  And then it became ever-so-slightly worldly, cynical and commercial.  The great old stuff is rightly enshrined in museums, but the not-quite-so-great stuff is in the gift shop. 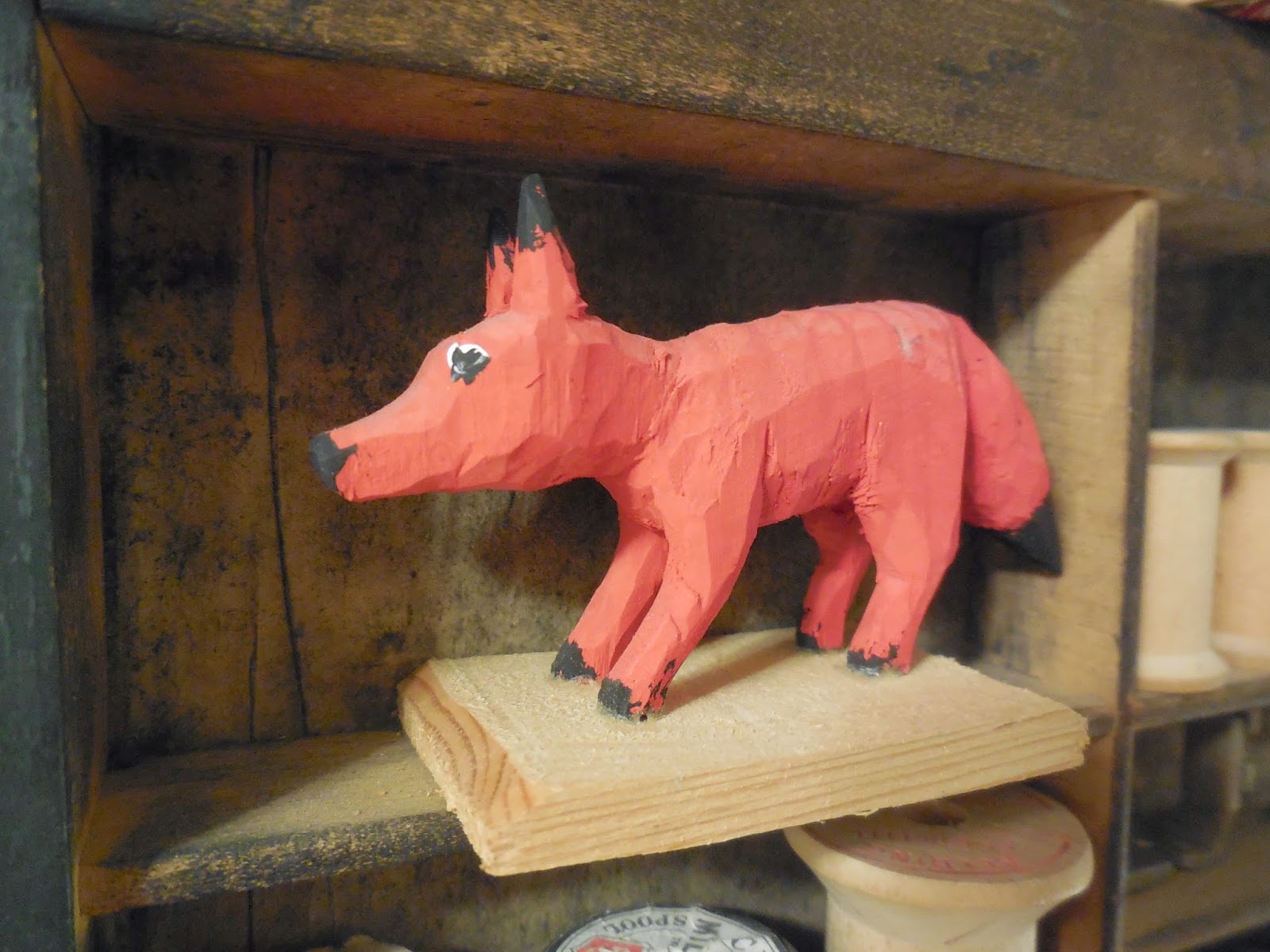 I don't begrudge the ladies of Gee's Bend a single penny of the profits from their celebrity, in fact I wish they were getting more of the pie instead of having a lot siphoned off by handlers and licensers. But I not only agree with the Times reviewer that the show is near the end of its run, I think that's probably a good thing.  I saw the original Gee's Bend show at the Museum of Fine Arts in Houston, which was fabulous, and I've seen second-generation exhibits of newer work made to cash in on the popularity of the original, which were noticeably second-rate.

Trying to replicate the gloriously intuitive and unique creations of those outsider artists is a difficult task for their daughters and granddaughters (not to mention the artists themselves), especially now that they've seen Paree.