I did three entries on Friday, which pretty much killed the whole day.  And the contrast of the different processes made me realize again how show entries can be structured to make your life easy or miserable.  Let me compare and contrast.

Both shows have a single juror, so there's no complication of trying to schedule conference calls or sit-downs with more than one person.

My question: Hey, Show #1, why does it take a month or more to open the envelopes, load up the images onto a single CD and get it to the juror?  Then why does it take two or three weeks for the juror to make a decision?

Show #2, by contrast, contracted with the juror several months ago and asked her to block out one day on her calendar when she would commit to the jurying.  With a couple of days of cushion on either side, this show will get the images to her, she'll get the decision back, and the notifications can go out the next day.

When you enter Show #1, you have to put three pieces of art in limbo for almost two months; for Show #2 it's only two and a half weeks.  I've entered shows in the past where the limbo was more like three months, and I always wonder why that's necessary.  I understand why show organizers don't want to put themselves into too tight a box -- somebody could get sick, or her computer could go on the fritz, or a snowstorm might delay mail delivery.  But months of lead time seems like way too loose a box.

And that leads me to discuss Show #3, for which I took quilts to FedEx earlier in the week.  This show combined too-tight and too-loose in the same schedule. After jurying, Show #3 realized that most of the accepted works were on the small side, while the gallery was definitely on the large side; there was way too much empty space left over.  So the juror invited several artists to send works that would fit the same theme as the juried show, and the two groups of artists would be displayed side by side.

I am one of those who will be in the invitational part of the show, and the total elapsed time for issuance of invitation, reply, review of images and confirmation of which quilt they wanted was less than six hours!  That's what I call a speedy review process, and it made me feel exhilarated to be a part of the show.

But then they sent the shipping info, and it transpired that they wanted the quilts to be delivered more than two months in advance of the show.  Perhaps they have an ulterior motive (they're going to do a catalog, but it seems a pricey luxury to reshoot photos...) but they didn't share it with the artists.  It made me wonder what's going on, and a bit of my exhilaration seeped away.

Finally let me complain a bit about Show #4, the entry for which I also wrestled with on Friday.  This is not a brick-and-mortar show but an online series that features a new artist every day.  I was greatly impressed by their online entry form.  It was easy to use, the upload of images worked smoothly, the questions they asked (they write a short essay about each artist, using the info provided on the entry form) were intelligent and perceptive.

I was a happy camper until I got to the demographic info and they wanted to know my age.  I figured it was none of their business, and wrote N/A.  The system kicked it back because I hadn't entered a "valid number."  So I entered "0" and it was accepted.  (At least until a human being takes a look at it, at which point I may get rejected just for noncompliance.)

I don't consider myself a vain person, I'm not ashamed of having reached the grand old age I have, nor do I try to pretend to be 39 any more, but I have a hard time understanding why my age -- or any other artist's age -- is relevant.  This isn't a career retrospective at MoMA or a catalog raisonne, it's a little email with three images of my work and a half paragraph of bio.  I'm obviously not young enough to be labeled as an emerging artist but I sure as hell am not willing to be labeled as a Grandma Moses old lady.  That's a cage that too many older artists -- especially women -- can get shoved into.  The gee-whiz-she's-so-old-it's-surprising-she-can-still-hold-a-needle-and-not-drool-all-over-her-work condescension so easily diverts the focus from one's art to one's age.  And I really want to avoid that stereotype, especially since my medium is so grandmotherly to begin with. 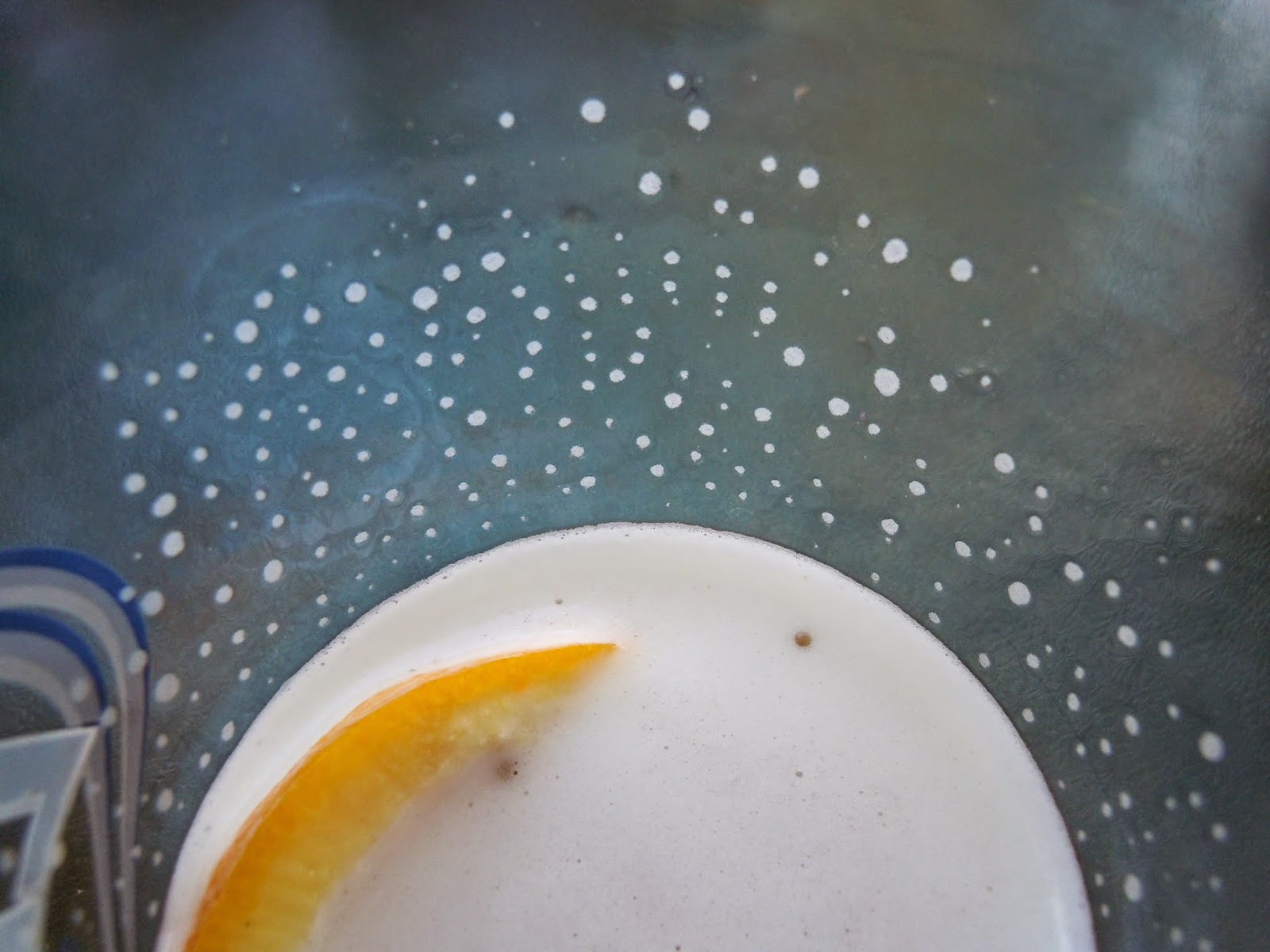