A lot of knots -- update


I wrote a few months ago about a new technique that I came up with during a boring business meeting and how I fell in love with it.  Time for an update, because I have become really excited about it and have made a bunch of little sculptures.  Basically it's just tying overhand knots, one after the next, letting them pile up on one another and start to form remarkably solid bunches.  Because the thread is so light and the knots are so firm, it's possible to make vertical "branches" that stand up straight or extend out horizontally.

At first my pieces were quite small and I mounted them in frames. 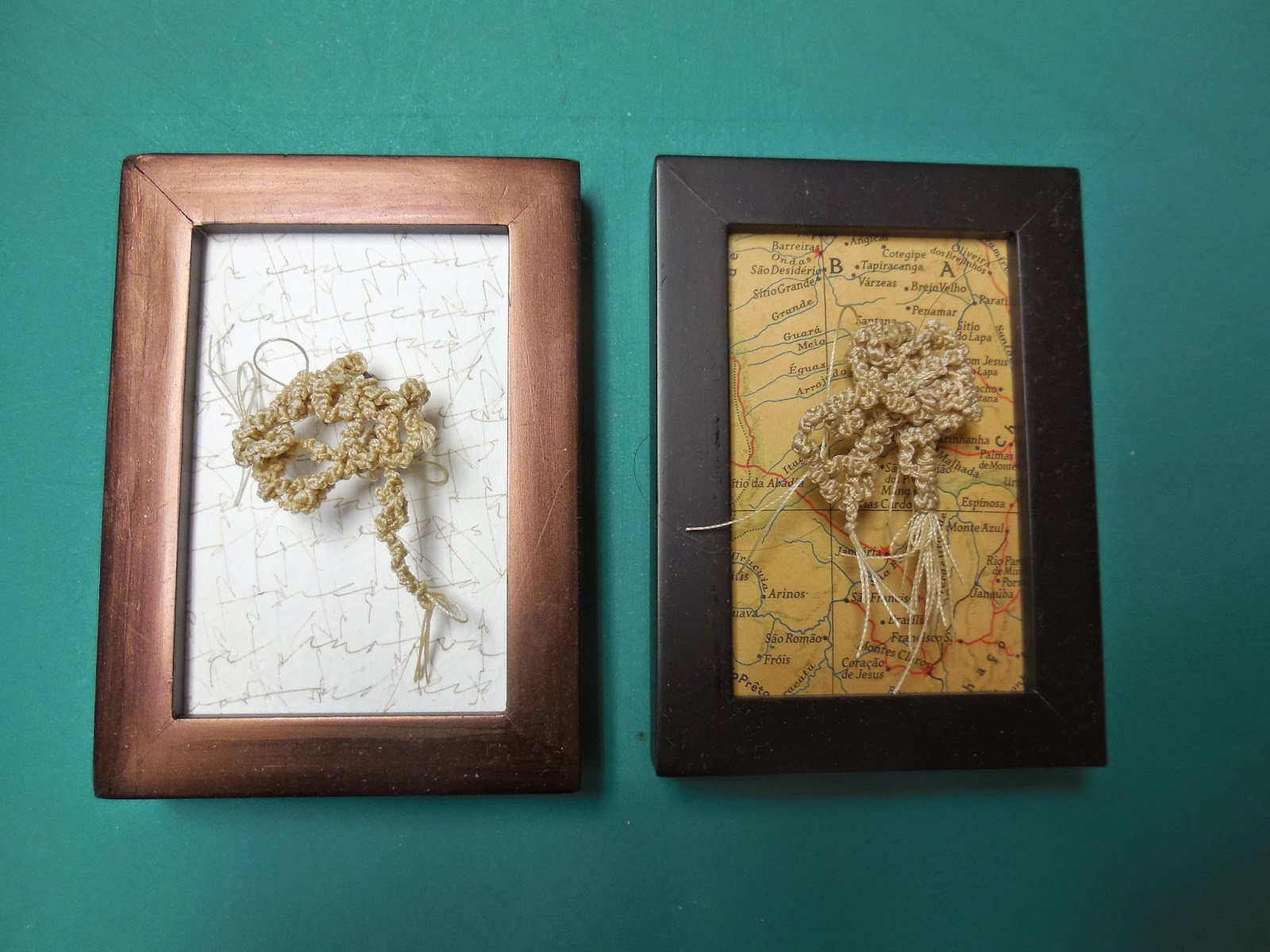 But then I realized I could have them emanate from other objects, such as spools, slide mounts or rusted teaballs. 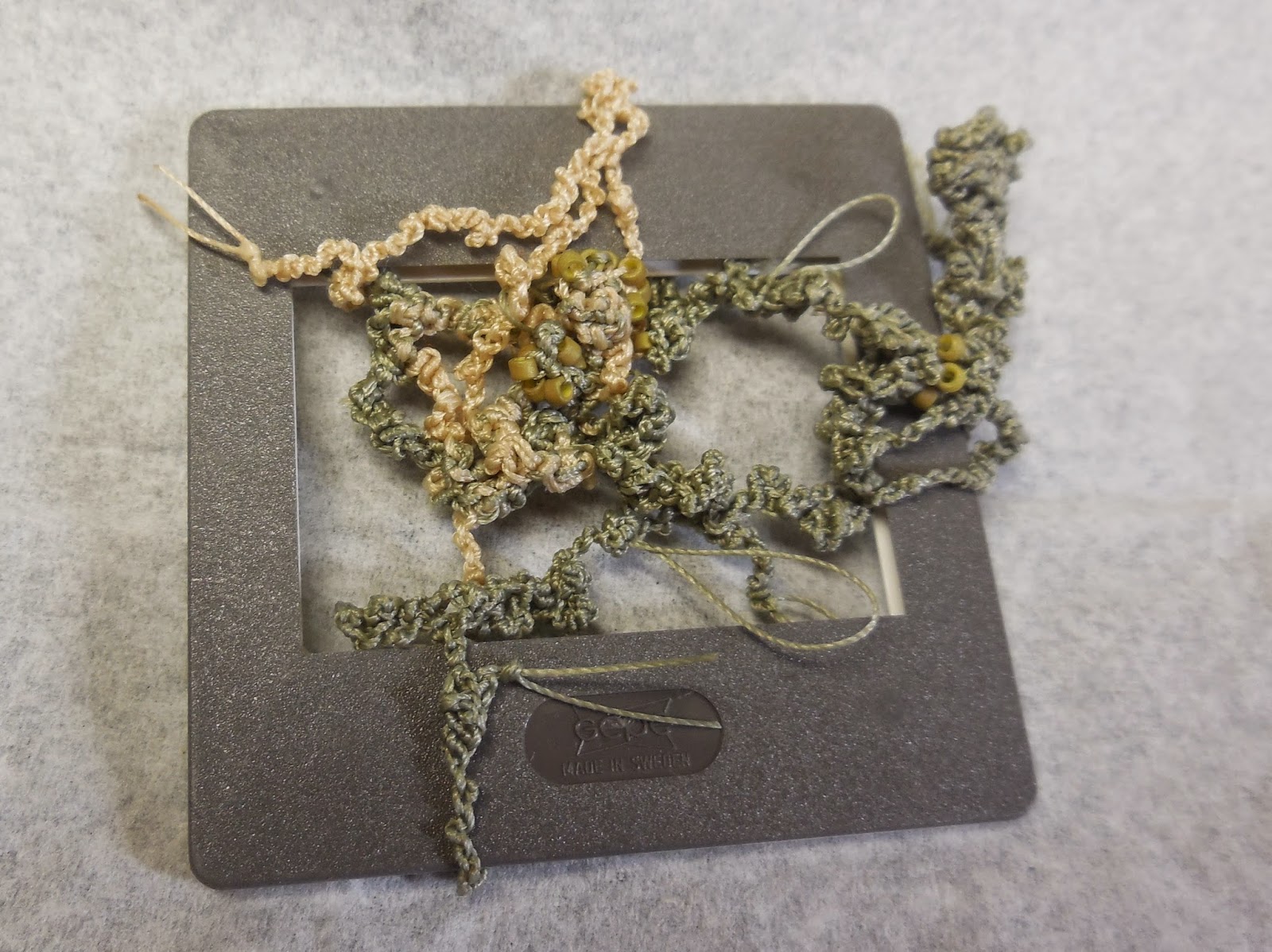 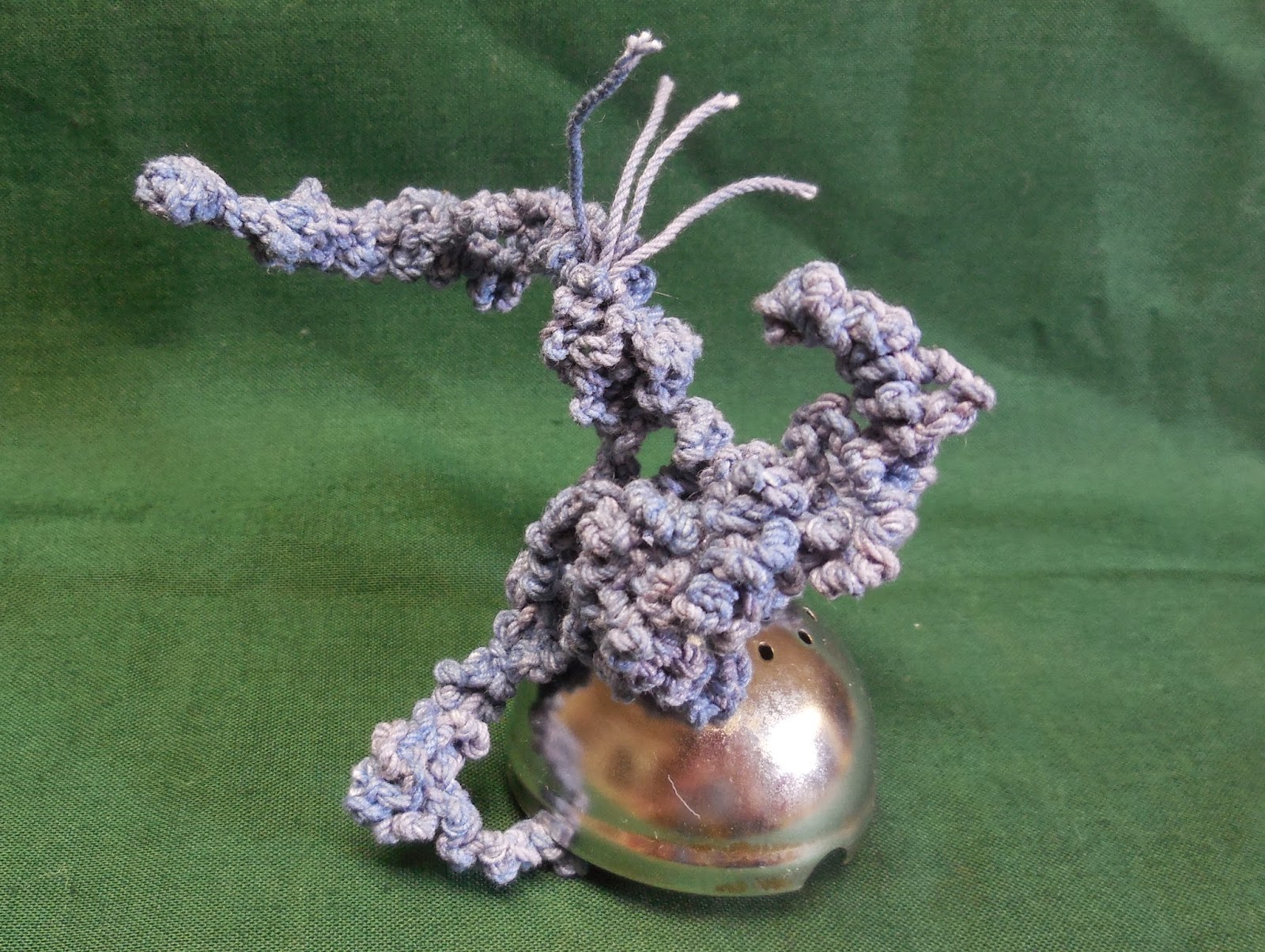 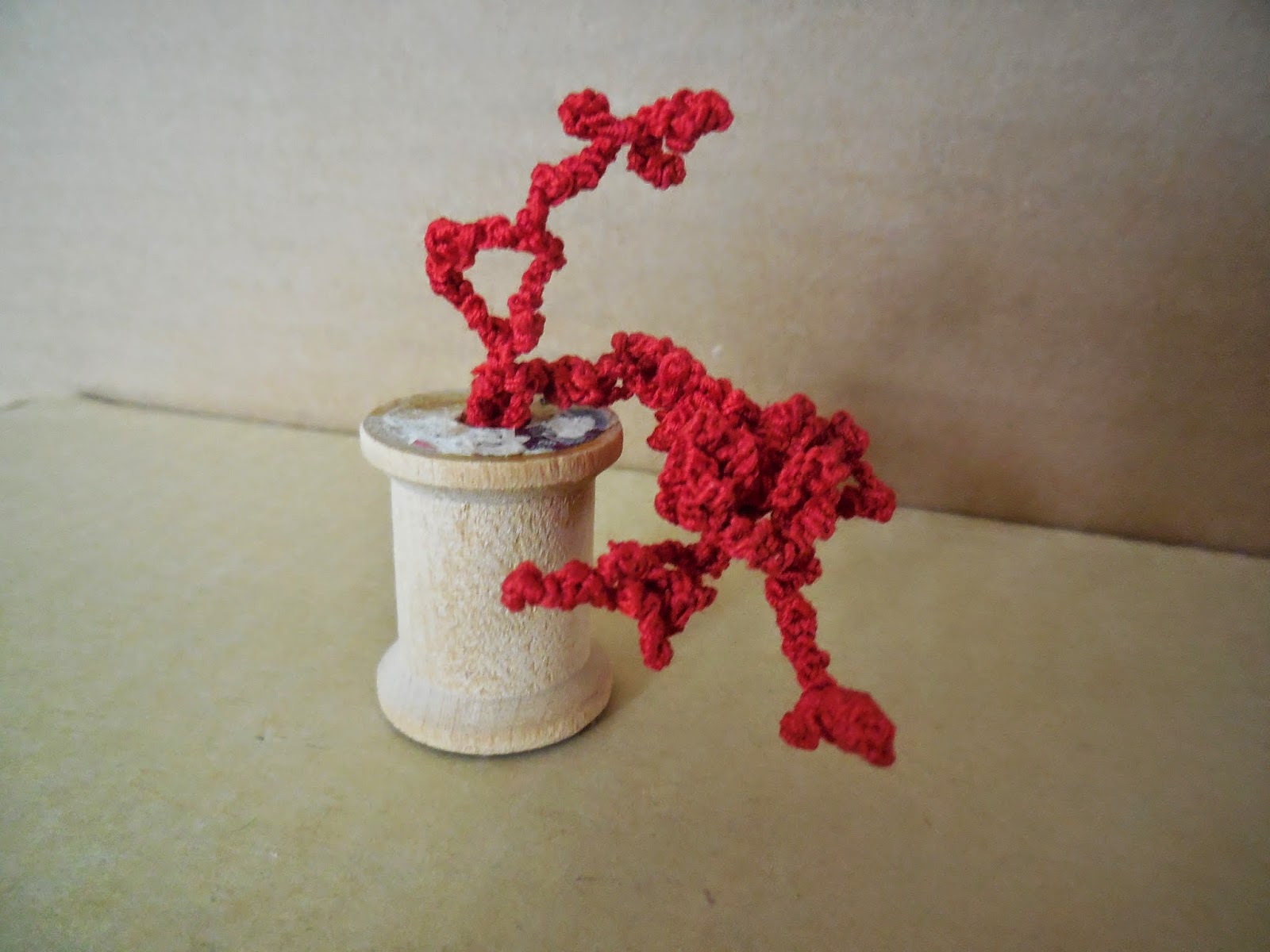 As I keep working, the constructions are getting bigger and more elaborate.  I've figured out how to end the knotting without having the cut ends of the cord hang out in a fringe (although some people who have seen these think the fringe is good).

It's surprising how long it can take to make a little sculpture only a few inches tall, but I go into a Zen state and barely notice the time passing.  I'm a happy artist.