Claustrophobia in the great cities of Europe


We had a great trip to Europe earlier this spring, which included several days of museums in London. Unfortunately, it was Easter holiday and half the population of the British Isles apparently had the same agenda we did.  The British Museum was so crowded that we left rather than fight our way in to see anything. 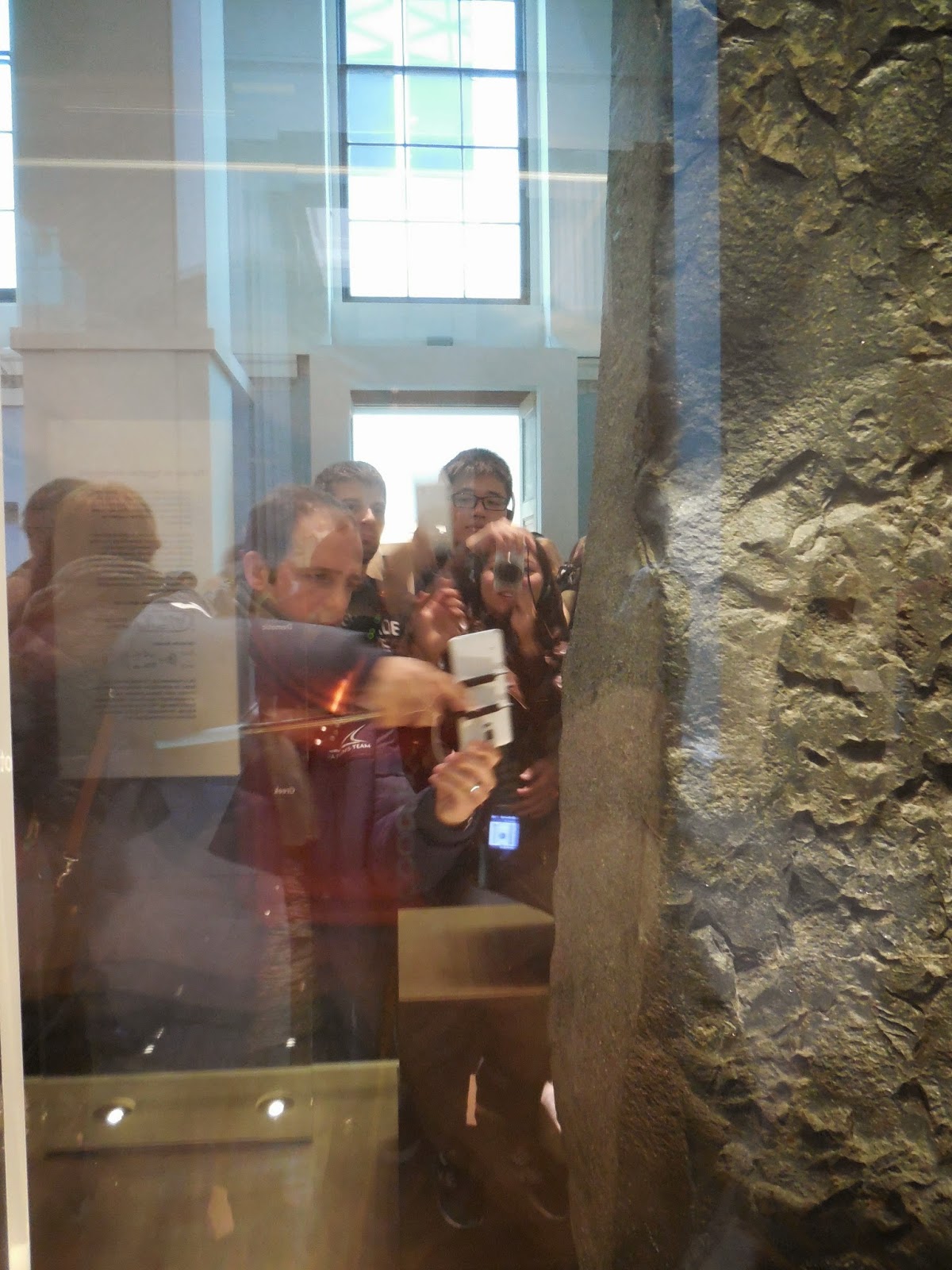 Here's the back view of the Rosetta Stone (we never did push our way around to get the front view). 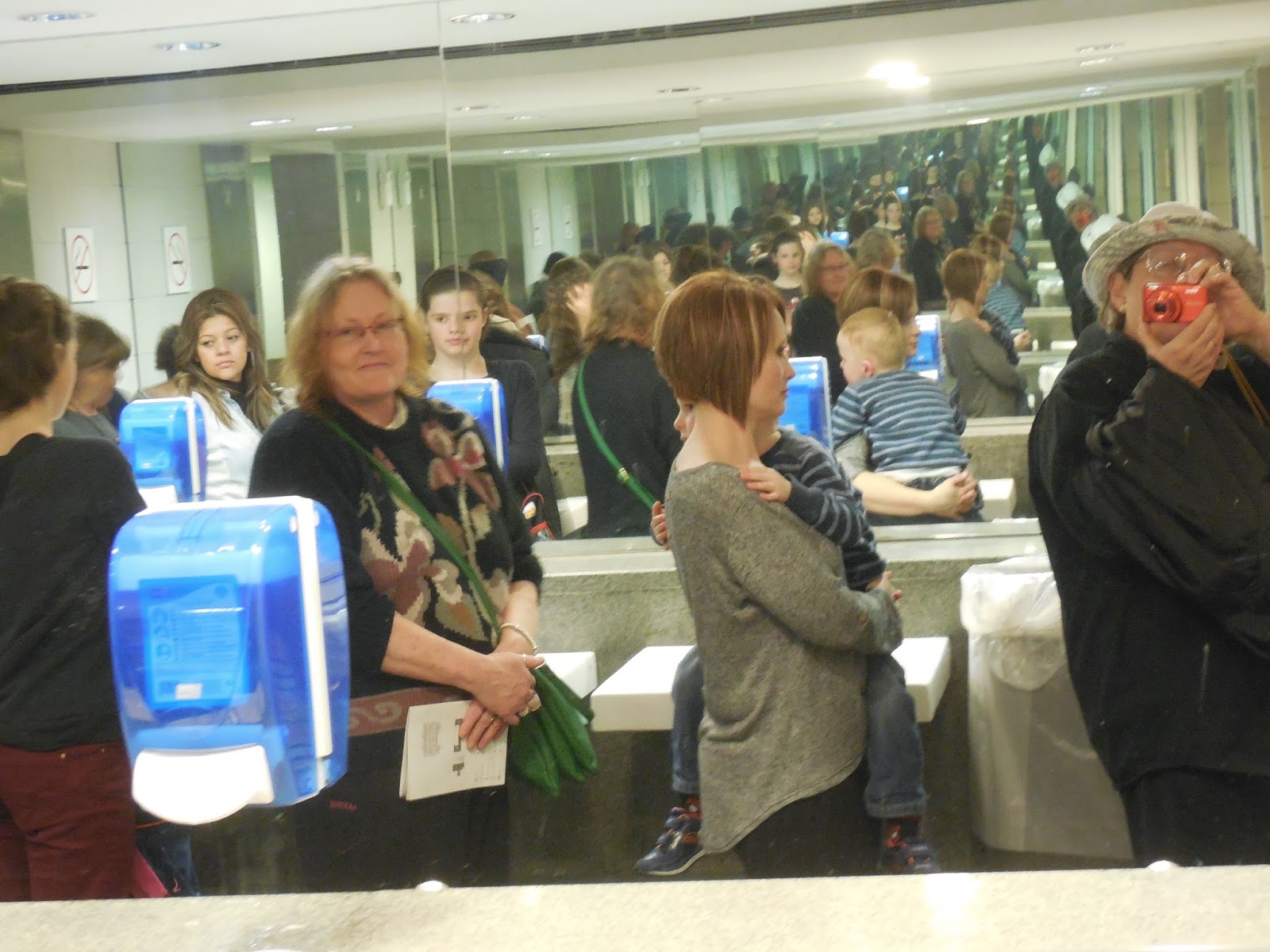 The ladies' room wasn't really this crowded, but it felt that way.

The experience made me remember similar feelings of claustrophobia in other European capitals.  I wrote a couple of years ago about escaping the Louvre in Paris and about almost passing out at the Pergamon in Berlin.

Last year it was Rome that sent me to the edge, crammed with tourists in mid-July.  Here they are in the Pantheon. 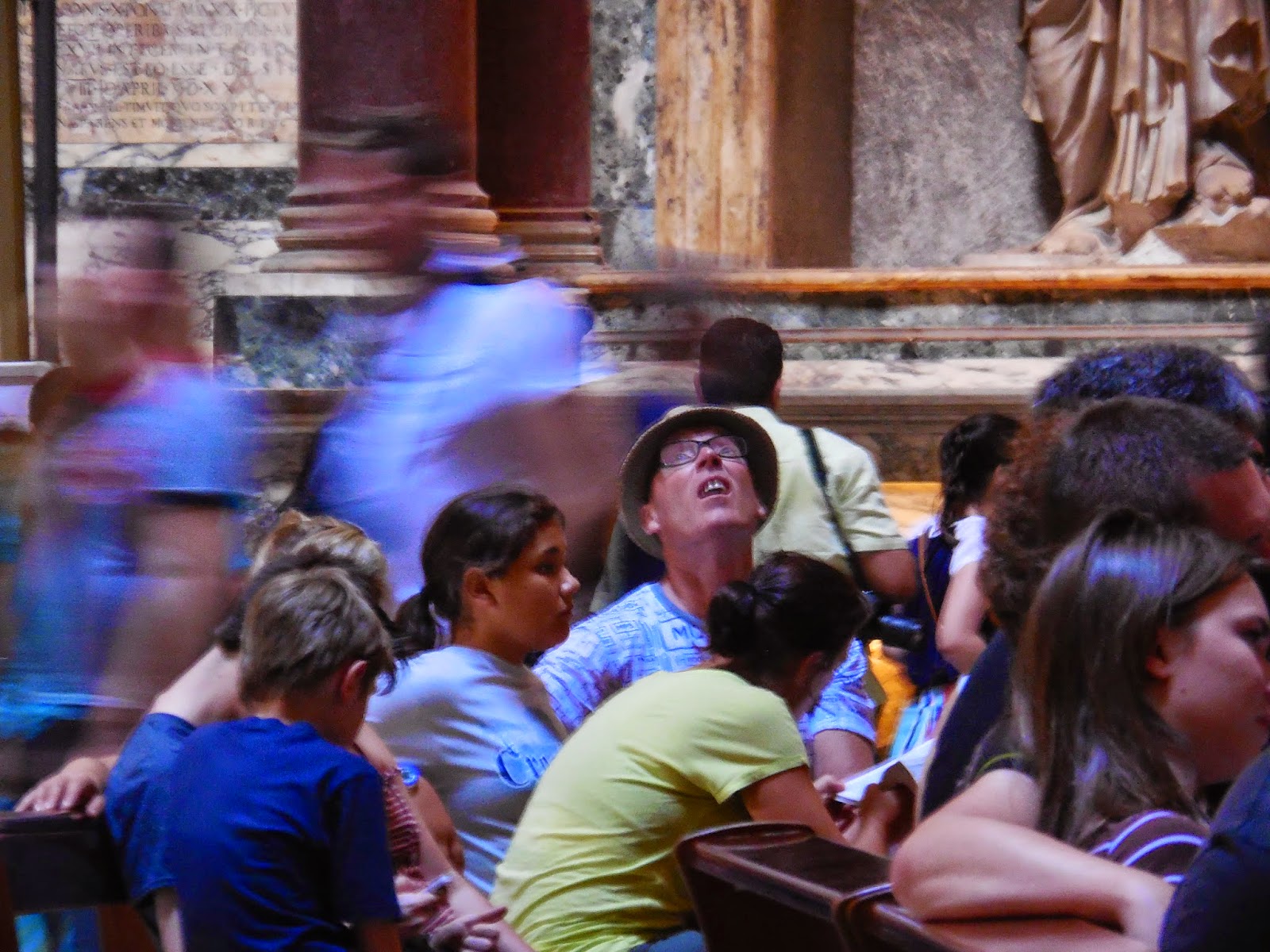 The moral of the story is clearly to avoid tourist season; go in February.
Posted by Kathleen Loomis at 5:54 AM