Crabby twice from the same story


Yesterday I wrote about a "crime" that made me crabby -- a woman took a rock from a Yoko Ono exhibit that consisted of many, many rocks on the floor.  And another thing about it made me crabby.

Here's the perp, surveillance photo courtesy of the Toronto police: 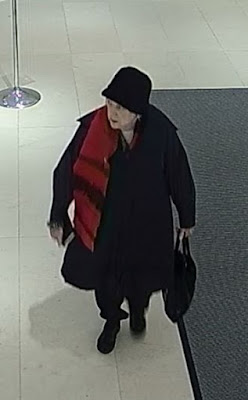 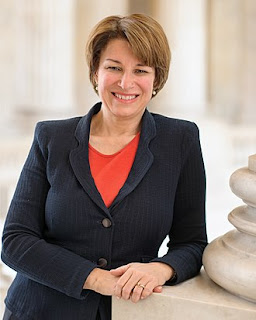 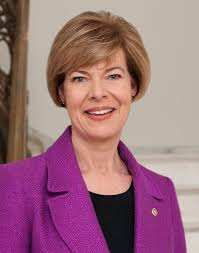 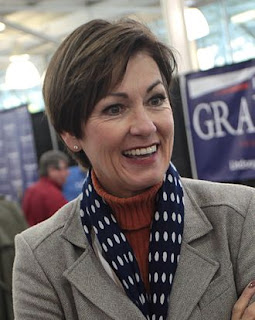 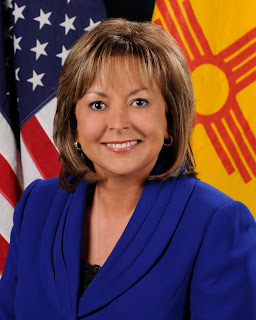 Because I am a late-middle-aged woman myself, I am particularly alert to what I see as the way society dismisses and devalues older women.  Apparently in the eyes of the Toronto police, if you look old and doddery you must be (horrors) in your late 50s!  I realize that if I were to be creamed by a runaway bus I would be described in the news report as "elderly," even though I think of myself as anything but.

This post has been updated to remove photos of movie stars and celebrities and substitute photos of U.S. Senators and state governors.