I have resolved to do 11 collaboration projects in 2011 and have recently finished the third one.  This one was a seven-month commitment, begun last fall, with Uta Lenk, a fiber artist whom I met a couple of years ago at a Nancy Crow workshop and who lives near Munich.  When we saw each other last summer at the opening festivities for Nancy's Color Improvisations exhibit, Uta suggested a project in which each day we would email one another with photo(s) and text.  She had written some notes a couple of days earlier and after we talked, we both signed the agreement. 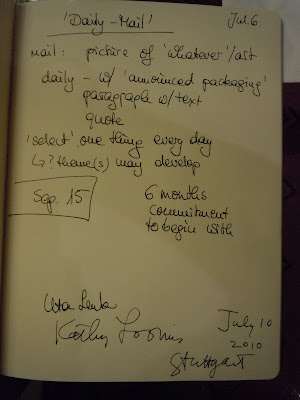 We would begin on September 15 and commit to six months; as it turned out, we kept Daily Mail in business until April 8. In retrospect, the key element of the commitment was "themes may develop."  When we started we really didn't know what we were going to send.

As the months went by, we had different approaches.  Many times one of us would choose a theme -- shadows, reflections, pumpkins, fall leaves, food, decrepit buildings -- and send several days of photos which would be taken up by the other one. 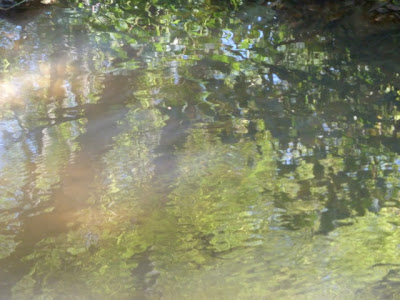 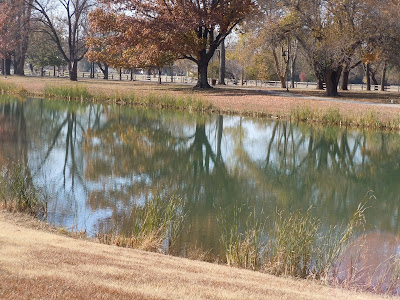 reflections in the US

Sometimes one person would send a photo and the other would realize with a start that she had another just like it! 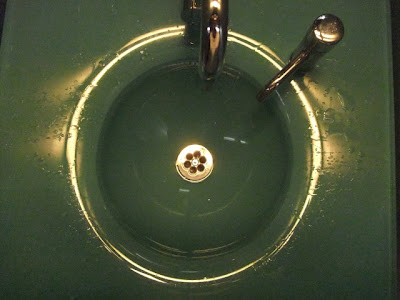 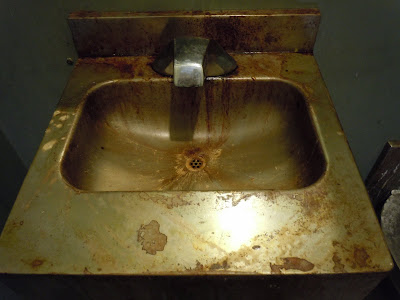 During the project we each went back and found photos from vacations past to share.  We exchanged pictures of our families (so far Uta has met my husband, and I have met her son, but the rest of the relations are mysteries). 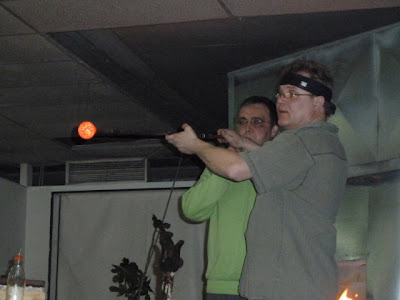 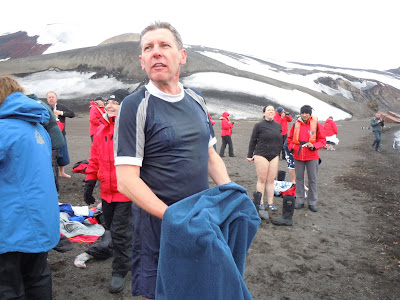 my brother swimming/freezing in Antarctica

A particular pleasure was to exchange photos of our Christmas decorations and celebrations.  I'll write more about that in a subsequent post.
Posted by Kathleen Loomis at 7:04 AM