We are not amused


Every week the public library sends out a list of the ebooks and audiobooks that have just been purchased, and I like to look at the titles to see if anything looks good -- maybe I can grab a loan right away, or at least get early on the waiting list for the popular books.  Last week I was unhappy to find not one but two oh-so-clever titles that really grossed me out. 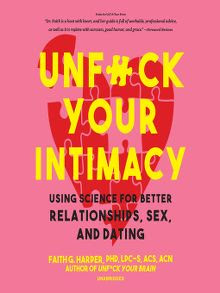 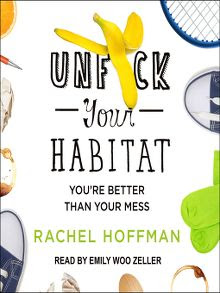 Oh, aren't we edgy and daring?  We know a four-letter word!  (But aren't we so tasteful, obscuring it behind a banana peel?)  (And did you notice in the very small print, the author of the pink one has already written one book with the same clever title gimmick -- so original.)  (And since one is an audiobook, don't you wonder how they're going to pronounce this clever word, since they're so tasteful and all?)

OK, you're edgy and daring.  But why not choose a real four-letter word and use it in its correct grammatical context?  News flash: unf-ck, even without the banana peel, is not a verb used by native English speakers, much as some rueful past participants might wish it were possible to do it.
Posted by Kathleen Loomis at 5:35 AM