I wrote yesterday about Linda McLaughlin's daily art project of posting a photo every day to her blog, and how similar it has been to my own such project.  Yesterday Linda's photos were on the left/top of each pair, and mine were on the right/bottom.

Until I discovered Linda's blog I had never met her, nor was I even familiar with her name.  But I learned that she was enrolled in the Jane Dunnewold surface design master class, which three of my friends have attended.  She has also just had work accepted into Form, Not Function: Quilt Art at the Carnegie, a juried show that I helped organize.  Although we live more than a thousand miles apart, we both lived in upstate New York as kids and both made trips back there last fall, complete with photos. 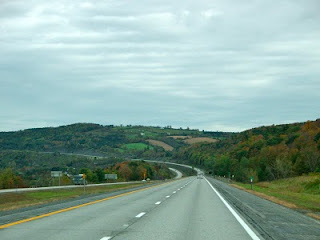 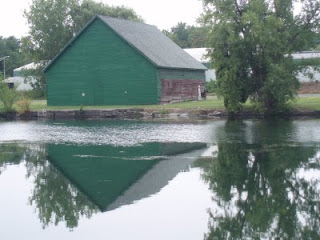 Linda's project rules call for her to shoot a photo each day, then post it as soon as she gets up the next morning, right after making coffee and feeding the cat and dog.  Once I left a comment asking how on earth she, two time zones to the west, managed to get her pictures posted every morning before I even got up.  Turns out that yes, she's an early riser whereas I'm a slugabed, but it's not quite that simple.  Her internet provider operates on pacific time while she's actually on mountain time, so when it says she posted a photo at 5:30, it was really 6:30 her time.  By contrast, I have chosen a lower-pressure model for my art project, saving up a week's worth of pictures for one post, which I try to do on Saturday but might on occasion not get done till later.

Linda created a separate blog for her photo project, keeping her previous blog to talk about her fiber art.  I do both in the same blog.

Both Linda and I try to take daily walks, which with any luck provide us with our pictures du jour.  Linda says,  "I like to walk early in the morning and take my photos then, but in the winter it's dark and now icy and I'm not walking, so I have to find other times to get some pictures taken. Today we had to leave town for some appointments so on the way home I took pictures from the passenger's seat."  I hate to do anything early in the morning, but sometimes accompany my husband to his 9-11 a.m. volunteer gig and walk while he teaches English to immigrants.  My walks tend to occur in the afternoon whenever possible, although during our brutally hot summer I did drag myself out in the mornings.

Linda says that in the course of her year of daily art "my camera skills have definitely improved. Reading the manual that came with the camera really helped and I took an online class about getting to know your camera."  I too saw a huge improvement in my skills.  I got a new camera last spring and got a free three-hour class at the photo store, during which I learned more than I had managed to pick up in five years of using other digital cameras. 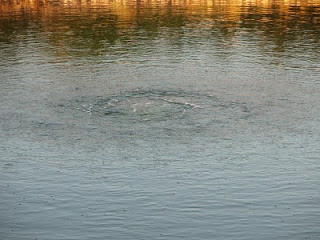 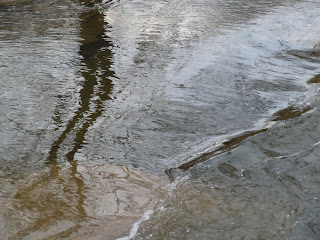 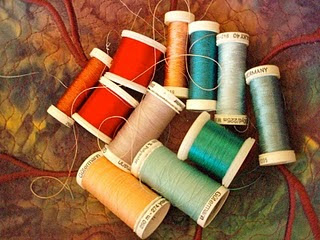 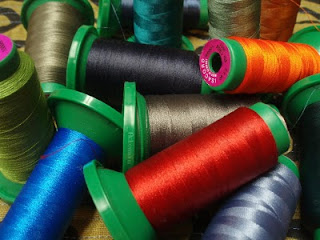 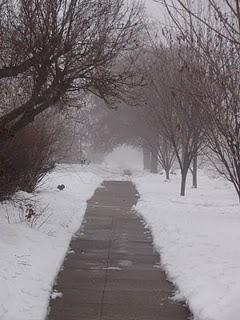 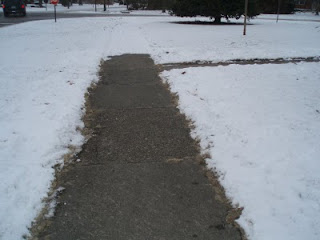 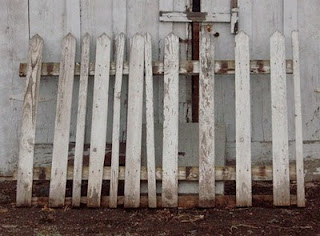 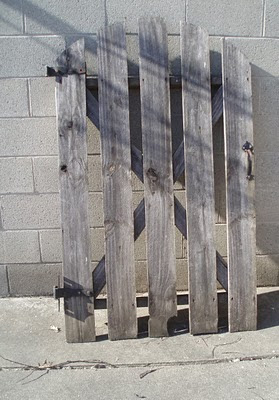 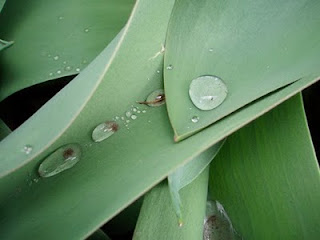 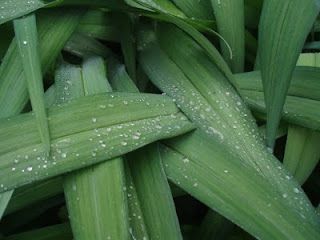 Posted by Kathleen Loomis at 6:37 AM