I've been writing about Linda McLaughlin and her daily photo project, noting how her project and mine are similar, and so are our photos.  In yesterday's photo quiz Linda's pictures were on the left and mine on the right.


Both of us have realized the magic of the serendipitous great photo that appears as you're walking by.  Here's one of Linda's favorites from her year of pictures: 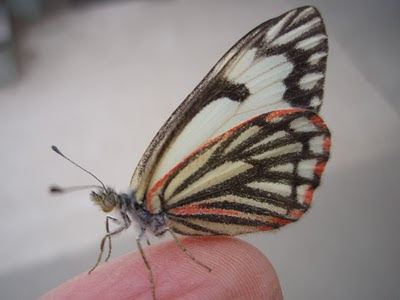 She explains:  "A butterfly was on my deck; I put my finger down and it walked right on to it. We were getting ready to leave and I had my camera in my purse.  I managed to get it out with my free hand and get the picture."

One of my favorites from Linda's year is this one, which also was serendipitous: 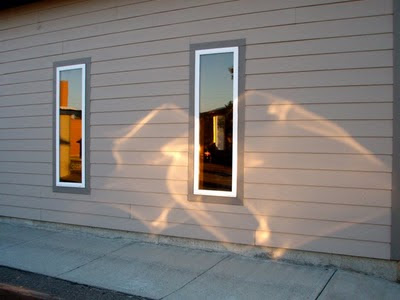 When I wrote her and said, "Wow!  How did you do that?" she replied, "I didn't do anything!! It was a reflection from a parked car mirror. Pretty cool, I just happened to be there at the right time."


By contrast, we both have had days when inspiration doesn't strike, but you need a picture anyway. We both have found much to look at in nature, even if some of the photos are a bit obvious. 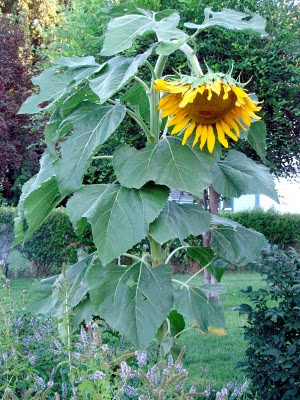 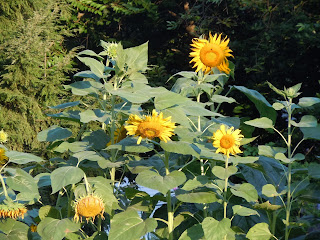 When all else fails, there's always the grocery store. 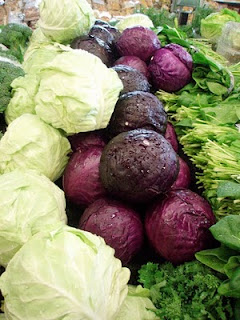 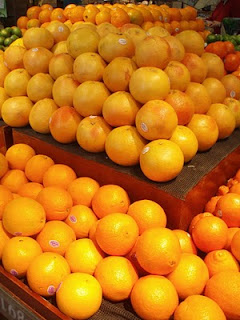 And sometimes the daily photo appears right under our noses. 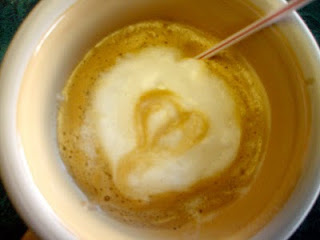 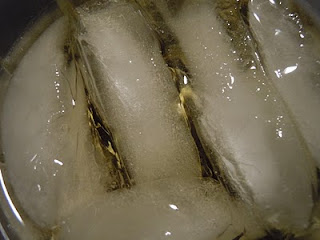 I could go on and on, because Linda's pictures are so good.  You can check them out yourself every morning, because she's going to continue her project in the coming year.

But maybe you'd like to see whether we actually look like twins.  What do you think?  I'm the tall one.